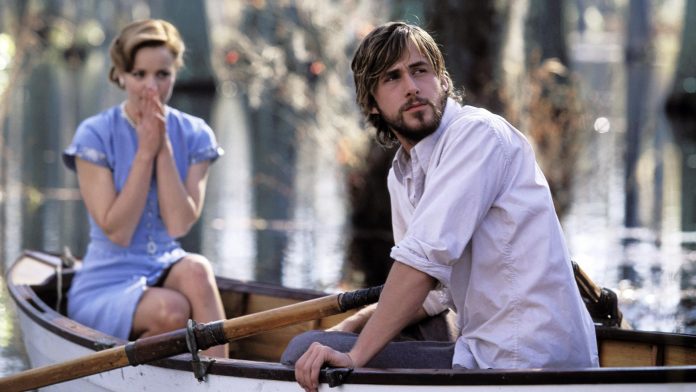 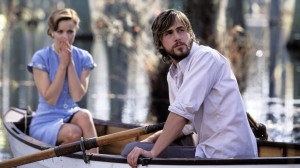 Last week marked the 10 year anniversary of one of the top romance films of all time, The Notebook. And now the truth has come out about the movie’s main actors, Ryan Gosling and Rachel McAdams.

The Notebook director, Nick Cassavetes has revealed he was pressured to remove McAdams from set by her leading man, Gosling.

The director admitted the high drama helped to make the movie the instant classic it became.

Cassavetes says Gosling butt heads with McAdams so much that he asked for her to be removed from the set.

“Maybe I’m not supposed to tell this story, but they were really not getting along one day on set. Really not. And Ryan came to me, and there’s 150 people standing in this big scene, and he says, ‘Nick, come here’.

“He’s doing a scene with Rachel and he says, ‘Would you take her out of here and bring in another actress to read off camera with me?’ ” Cassavetes told VH1 in a recent interview.

Rather than fire his leading lady, Cassavetes got the two actors to work out their issues in private.

“We went into a room with a producer; they started screaming and yelling at each other. I walked out.”

“It got better after that. They had it out … I think Ryan respected her for standing up for her character and Rachel was happy to get that out in the open. The rest of the film wasn’t smooth sailing, but it was smoother sailing.”

Ironically, the two actors became an item after filming. The pair dated from 2005 to 2007.

“(The Notebook) introduced me to one of the great loves of my life. But people do Rachel and me a disservice by assuming we were anything like the people in that movie. Rachel and my love story is a hell of a lot more romantic than that,” Gosling told GQ magazine just before they split. 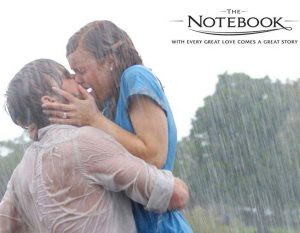 You have comments? Comment below or email me at lauren@news.raveituptv.com