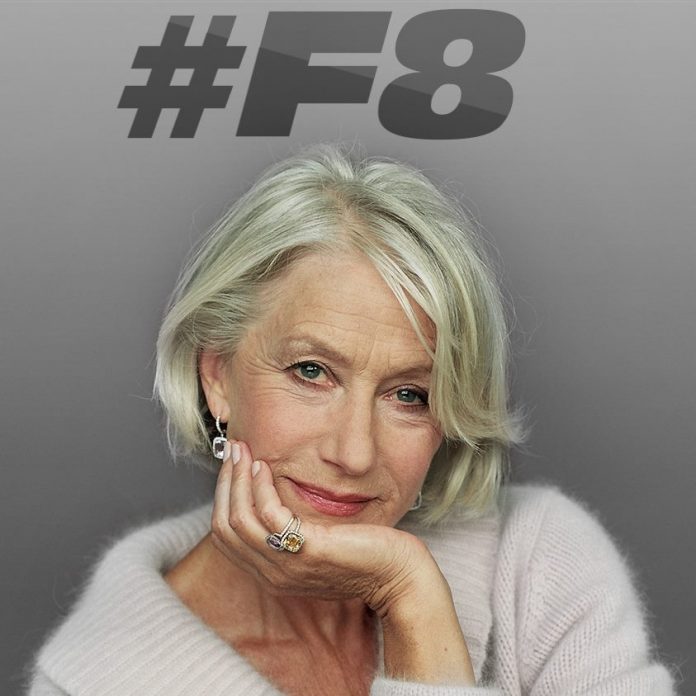 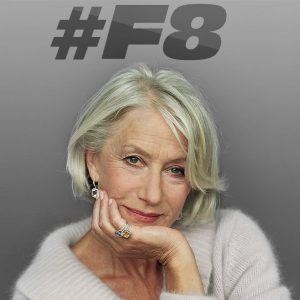 Helen Mirren will star in the next Fast and the Furious film.

The acting legend revealed in an interview that she has a role in Fast and Furious 8.

“I want to be making film and theatre, but film is particularly relevant. I like it to be serious. Of course, having said that I’m about to do Fast and Furious 8.”

The 70-year-old will star next to returning actors Dwayne Johnson, Vin Diesel and Michelle Rodriguez.

“I’ve always rather loved driving. I said ‘I’ll be in it, but only if I’m allowed to drive’ We’ll see how it transpires.”

The British actress hinted she might be in the film March last year, but now its all confirmed.

The film is set to hit cinemas in April next year.