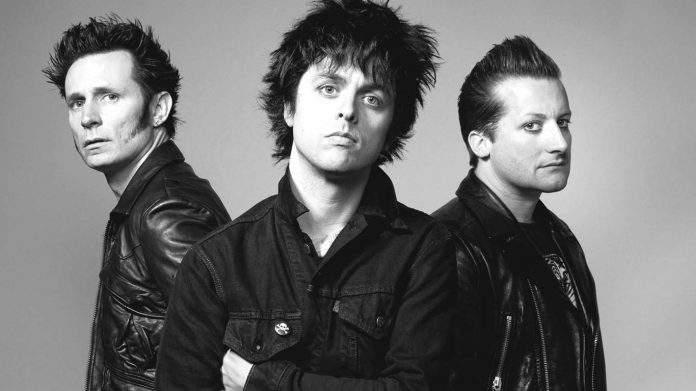 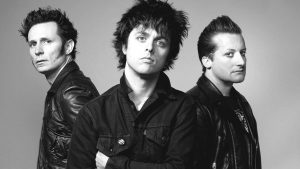 After a not-so-subtle hint, Green Day has just released an official confirmation that they’re heading to our shores in April 2017.

The band will be releasing their 12th full length album Revolution Radio this week, following their single Bang Bang.

It’s been two years since the pop-punk giants came to visit Australia so if you don’t want to miss out, the General Public can get their hands on tickets on Tuesday October 18, while Frontier members get a special pre-sale on Thursday October 13.

Check out the tour dates and mark your calendars!