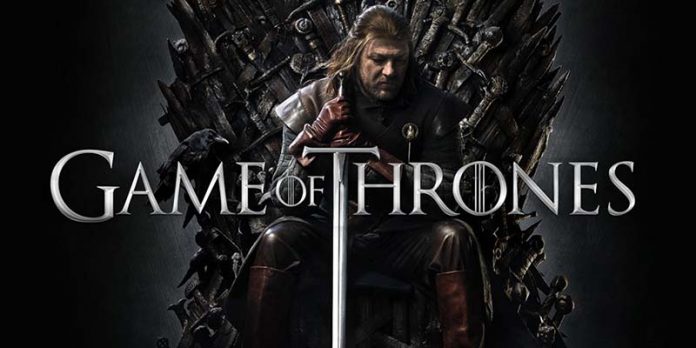 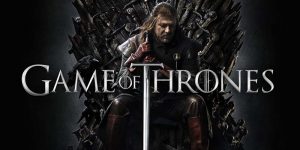 +rehabstudio, a tech company in the UK is giving its staff a half-day off to allow them to stay up late in order to watch the premiere episode of Game of Thrones on Monday April 25.

The company’s founding partner, Tim Rodgers said “we’re always trying to look after our guys and make sure we’re giving them the best work environment.”

Rodgers made the decision after learning that most of his 68 employees in the Belfast office were “massive fans” of the award-winning series since a lot of the show is filmed in Ireland.

The company has included the half day in their official holiday policy in their handbook, which was shared on LinkedIn by London operations director Emma Willis.

This new policy has been good for business too, with a 20 per cent increase in job applications following the news of the “GOT” perk.

HBO’s hit show will release its sixth season next Sunday and airs at 9pm in the US.

Unfortunately for UK audiences, this means the episode will air at 2am and for those of us in Australia, Foxtel will air the episode at 11am, which is inconvenient for most of us office workers.