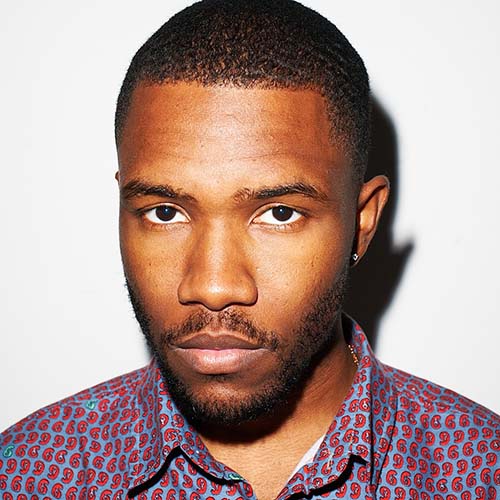 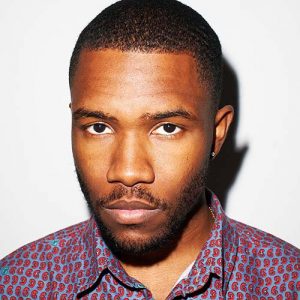 The R&B star has been hinting at a new record since 2015 but the elusive artist has been slipping in and out of the public eye since his last album in 2012. You can imagine how ecstatic fans would have been after he posted a cryptic live video stream on his website.

The good news is that Endless isn’t Ocean’s long-awaited record and that he is still set to release a second album, previously referred to as Boy’s Don’t Cry. Rolling Stone has reported that Ocean has dropped the former name “in favour of an alternate title” which remains in the dark.

Ocean’s producer James Ho, more commonly known as Malay, reassured fans during a Reddit Q&A that the singer and songwriter has been “very focused and persistent yet free” during the album making process. He continues on to say, “First of all we all massively appreciate and love you guys, Frank has told me this himself many times. To be fair though, art cannot be rushed. It’s about making sure the perfect aesthetic for the situation has been reached. To do that takes constant tweaking, trial and error. That goes for any creative situation.”