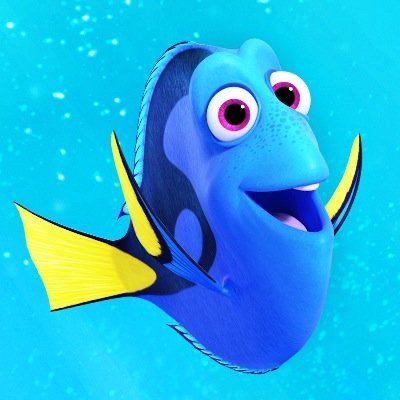 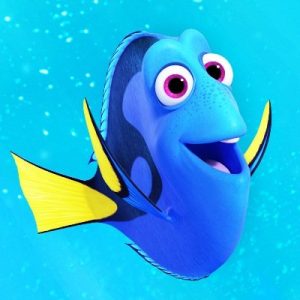 The long awaited sequel to Finding Nemo hit cinemas around the world last week and didn’t fail to live up to expectations.

Finding Dory set a new box-office record for an animated film and drew in US$136.2 million across the US over its opening weekend.

While figures haven’t been released in Australia yet, it is expected the Pixar animation will lead the box office charts.

The previous record was set in 2007 when Shrek the Third drew in a whopping US$121.6 million.

When Finding Nemo opened in 2003, it attracted US$70.3 million but the hype generated by Ellen DeGeneres’ campaign and public pressure for a sequel 13 years later would have added to public interest.