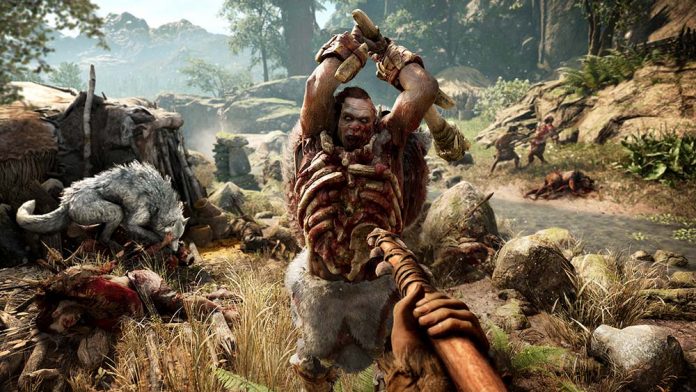 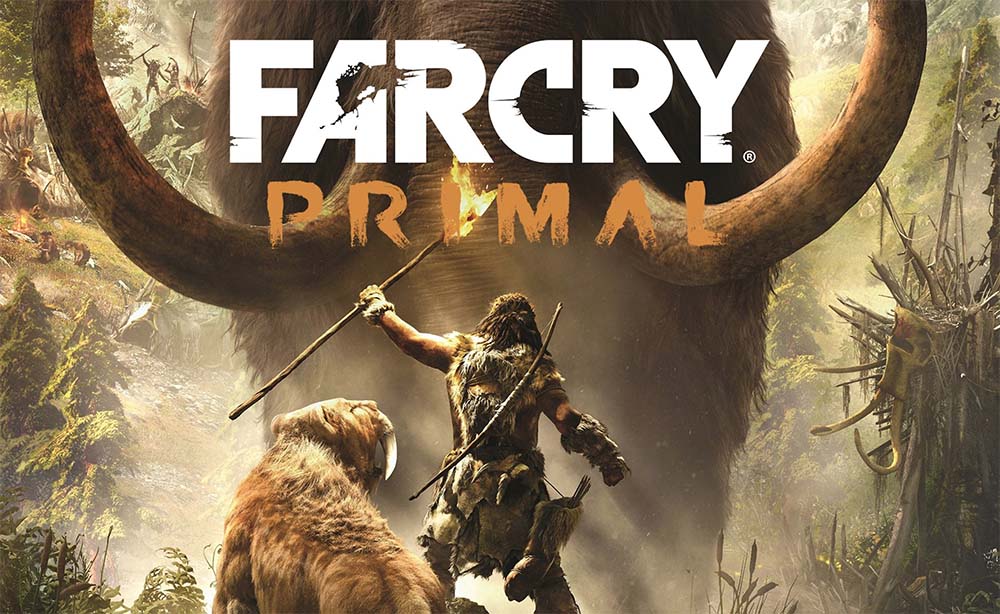 FarCry Primal is a newly released AAA title, which was developed by Ubisoft, and just from the trailer people were very impressed! The trailer brought the hype in just because of how awesome it looked. No more bullets to keep pulling out of your face. It was like heaven!

However, not having any guns made it a little too easy. Everything is projectile in this game. For example, when an enemy throws a spear at you, it is very easy to dodge. The bow has the same issue. It is just harder to do so. If you keep moving around it is impossible for them to hit you, which wasn’t the case with the other games because it was point and shoot. No bullet time. It’s not always a bad thing for it to be easy in areas, but I’m sure a degree of difficulty is required. The enemy predict your moves to hit you, so any experienced gamer knows that if you step left and right slowly, then they completely miss you. 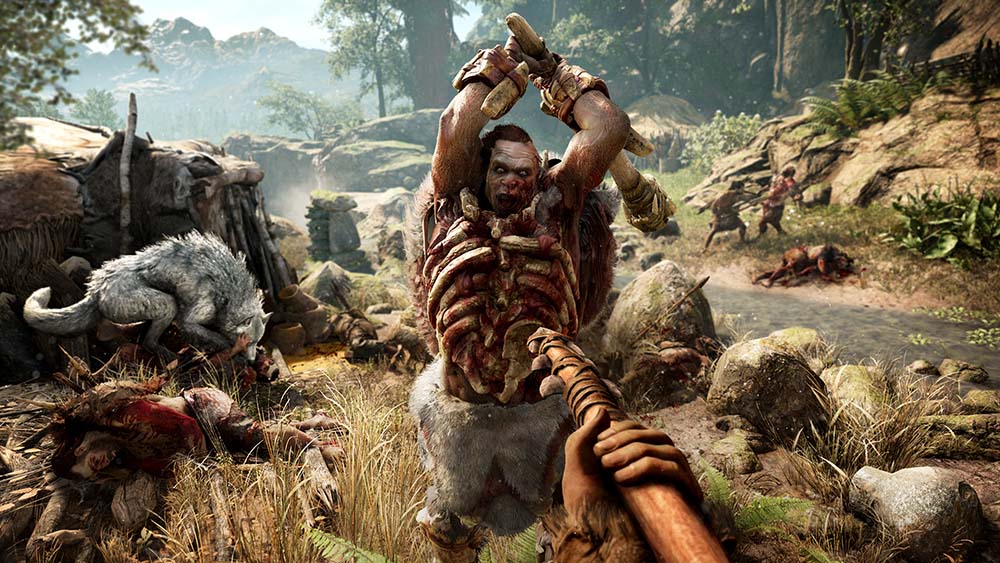 The melee enemy’s had a problem as well. Their swing time was fairly slow and allowed you to wallop on them with ease. If you kept jumping around them in circles they’d miss as well, so the enemy tribes AI could do with some tweaking. This is one of the most noticeable problems with the game, however there are many more. In the story, you have to find and save Wenja (who are your people) and bring them to your home to continue with the story. All of these characters have their own stories as well, which in theory is good because it allows more emotional connection, however there can be too much plot to follow, which is what happened in this case. This caused some issues in the connection between the main story and the player. 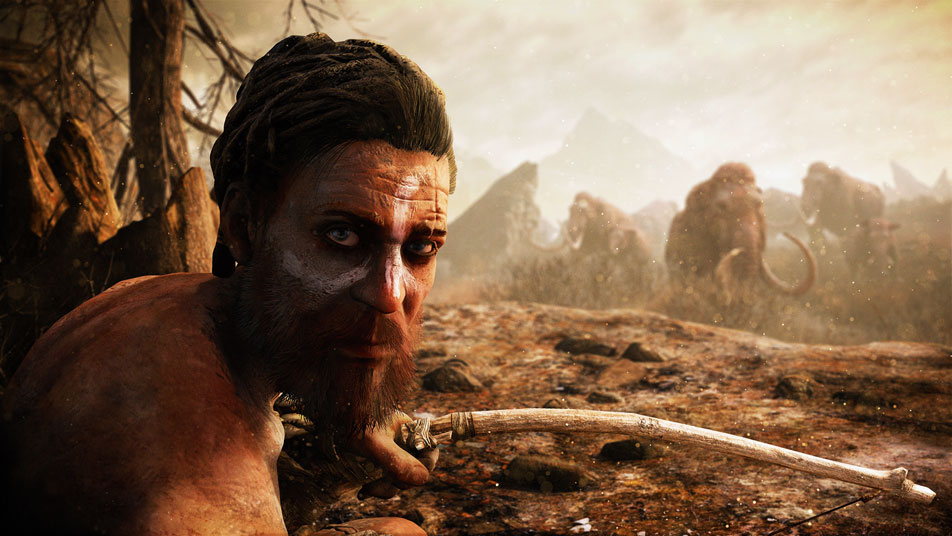 The concept behind it (being set in the year 10,000 BC) is well chosen and hasn’t properly been done before. To say it is a terrible game is far from the truth. The hunting is where this game shines and always has. The ability to hunt animals using stealth has always been a good concept, and when you find one of those rare animals, stealth goes out the window and in comes the club.

The game also has boss hunt challenges, where you have to take down four extremely powerful animals, which you can tame after you defeat them. That leads onto another key concept…the taming of animals. Ubisoft tried to implement this in FarCry 4 multiplayer and it was a big hit. The way it is done is simple. Throw some bait at an animal, wait for a signal to appear above its head, sneak up behind it, and hold the indicated button. The fact that you now had a vicious animal to command at will was game changing. It was done well and allowed some very tactical movements between man and beast. 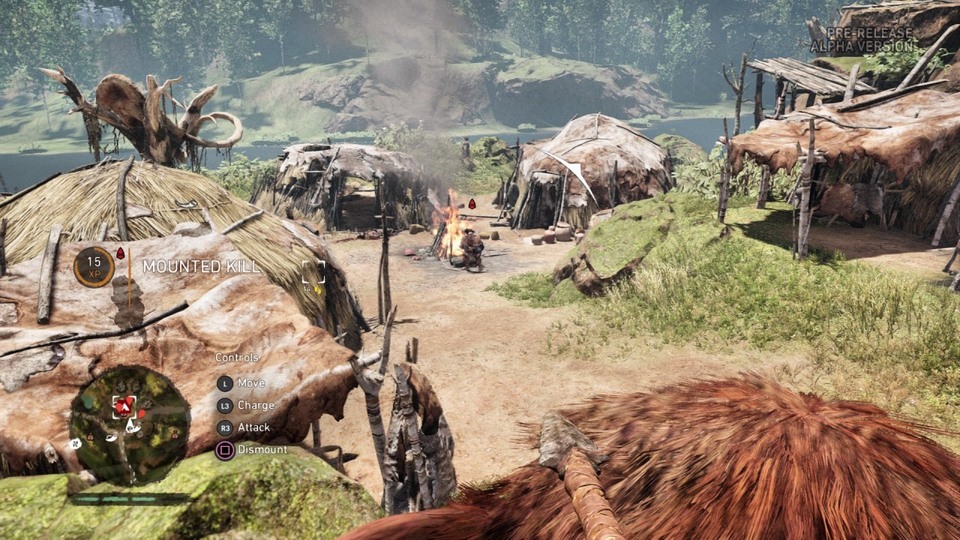 Another way this game blossoms is in it’s graphics. If you love a great looking game then this is a must have! It has some amazing scenery. For example, when you climb a mountain to see a beautiful sunset, or when you descend into a cave and explore the dark with a torch in your hand. The lighting just flows so well and the transition from day to night is just spectacular. The sound in this game was even done really well but honestly, Ubisoft have always nailed the sound side of things, so it was no surprise that you’d get some awesome sounds in the distance that would really immerse you in the game. 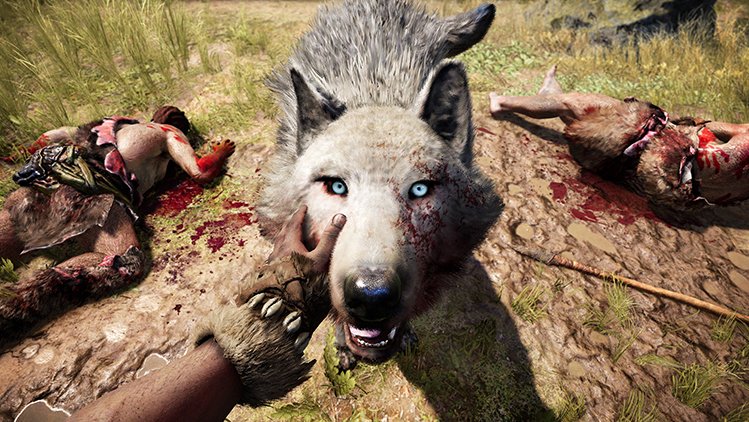 Overall it is a great game, even with its negatives. They don’t destroy the core features, which are done very well and create an immersive atmosphere.

What are your thoughts on this game? Let us know by commenting below. 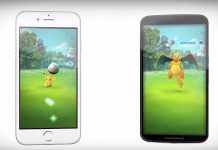 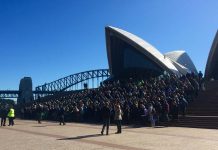