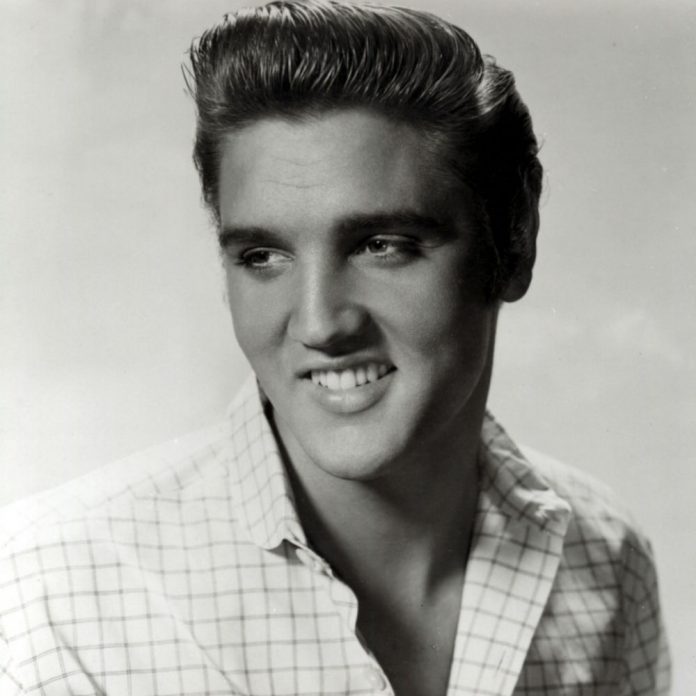 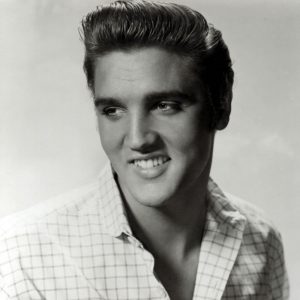 A new massive 60-disc box set recording from Elvis Presley is going to be released in the spring!

The limited-edition set, Elvis Presley – The Album Collection, has 57 albums released between 1956 and 1977. It also comes with three discs of rarities. This will become available on March 18, a few days before the 60th anniversary of the release of the King’s debut LP, Elvis Presley.

The box set comes with The King’s recordings for Sun Records, his early albums, a compilations of his singles, all 17 of his film soundtracks and his many live albums. Each record contains artwork which resembles the original release, including gatefold and die-cut sleeves, original inserts, stickers and other archival material as it appeared. It also includes a hardcover book containing 300-pages with liner notes by Elvis expert John Jackson and recording notes.

Details of the rarity have not been revealed yet, but each instalment is dedicated to a decade – the Fifties, Sixties and Seventies.

A lot of Elvis related activity was seen last year. The U.S. Postal Service issued a new “forever” stamp with his face on it. “My Happiness,” which was Elvis’s first recording, was sold at auction for $300,000 with Jack White later revealed as the buyer. White then subsequently reissued the track. Elvis’s estate even commissioned a new compilation album titled If I Can Dream, which added orchestral arrangements to many Elvis songs.

Pricilla Presley, who used to be married to Elvis is now the caretaker of the estate. She told Rolling Stones last year that she hopes she can explore new ways to keep his music in the public consciousness in the future.

“Our culture and music has changed so drastically, I think that we have to keep [Elvis] right in line and do whatever we can to keep him current,” she said. “I’m not saying we’d change his voice. It will always be him singing. But it will be a new take on it. He would have been the first to jump in. We’re just carrying out, really, the DNA of Elvis Presley and keeping him authentic.”