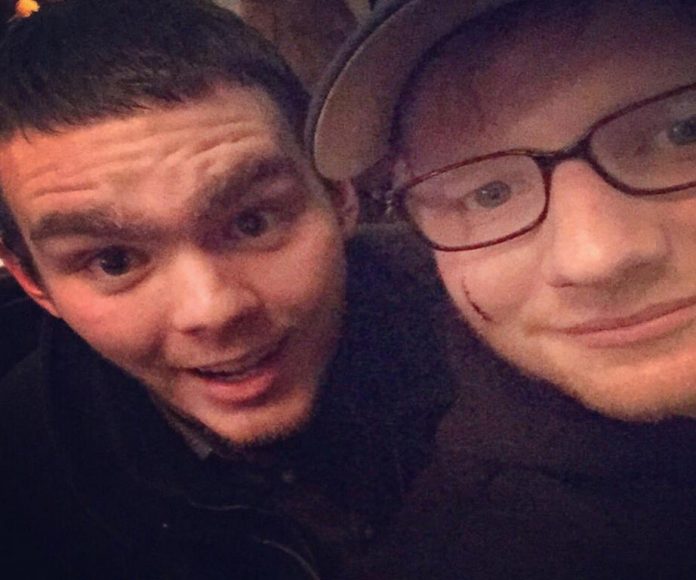 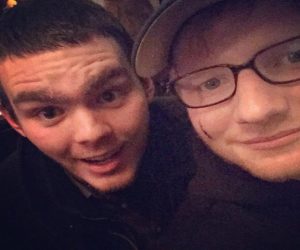 Singer Ed Sheeran was rushed to hospital after reportedly being sliced in the face by Princess Beatrice.

28-year-old Princess Beatrice was attempting to ‘knight’ fellow musician James Blunt as a prank at a party held at the Royal Lodge in Windsor, Berkshire.

She swung the blade without noticing that 25-year-old Sheeran was behind her and he suffered a cut to his right cheek.

He was taken to Epsom Hospital in Surrey to receive treatment for the injury just underneath his right eye before returning to the party, to which the princess had invited him.

A source said that Sheeran could have been blinded but he played down the incident so as not to upset shocked Beatrice any further.

She was ‘very upset’ and inconsolable but relieved when he returned to the party after receiving stitches.

Sheeran braved the injury for a gig the next day at London’s O2 Shepherds Bush Empire and made no attempt to hide his scar as he put on a brave face to pose for photos with fans.