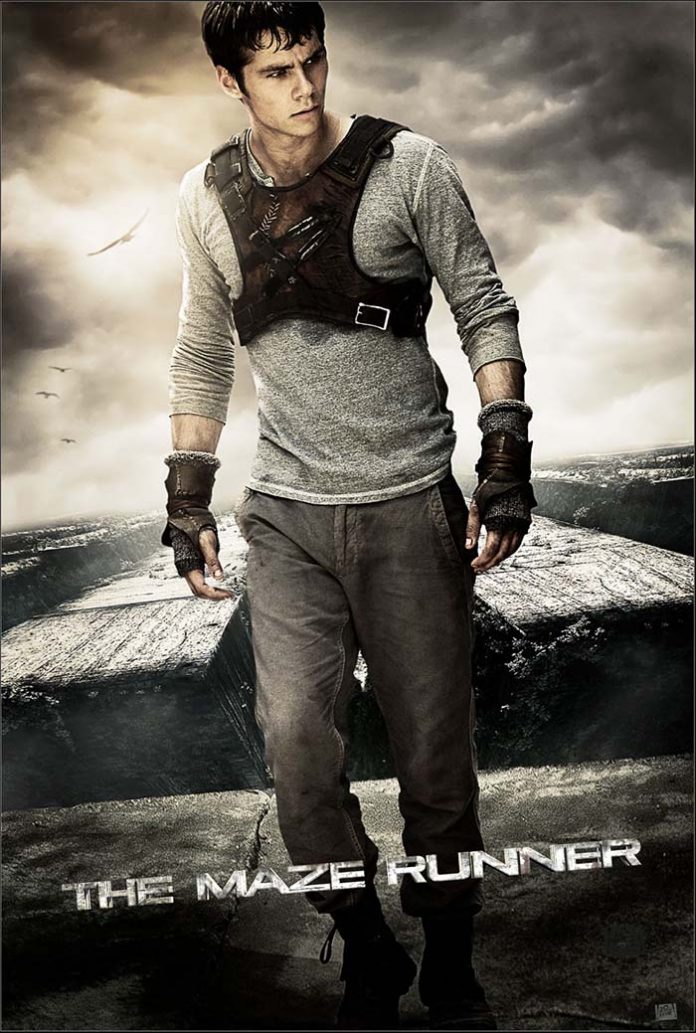 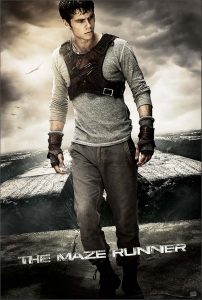 Dylan O’Brien’s injuries are more serious than we thought!

The Maze Runner actor was reportedly run over by a car last month while filming a scene for the third film in the franchise, and now the production of the film won’t be resumed until next month.

“The resumption of principal photography on Maze Runner: The Death Cure has been further delayed to allow Dylan O’Brien more time to fully recover from his injuries. We wish Dylan a speedy recovery and look forward to restarting production as soon as possible,” Twentieth Century Fox said in a statement.

The Death Cure is currently scheduled to hit theatres February 17, 2017.