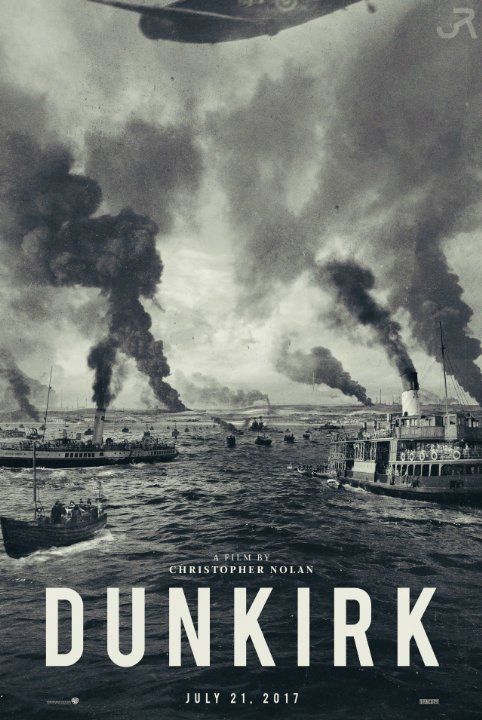 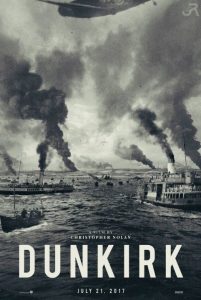 The first trailer for Harry Style’s movie Dunkirk has just been released, but it is missing something.

Harry Styles’ character does not appear in the 1-minute clip.

The trailer mostly shows intimidating text between soldiers boarding a ship on a beach and the guys’ expression of fear as something is coming at them.

Dunkirk tells the story of the 1940 evacuation of 338,000 Allied troops from Northern France after they were surrounded by Adolf Hitler’s invading Nazi forces.