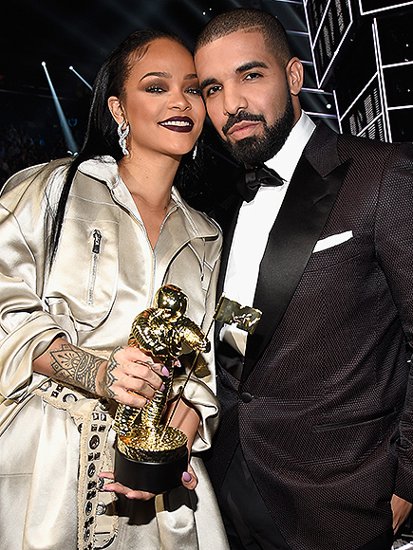 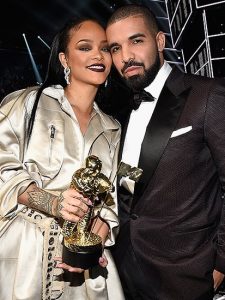 In case you missed it, Drake gave a very heartfelt speech when he presented the Vanguard award to Rihanna at the MTV Video Music Awards on Sunday.

The rapper professed his love for the Barbadian singer, stating he had been in love with her since he was 22. He then leaned in for a kiss, pecked her on the cheek, and presented her with the award.

People have taken to Twitter to state how Drake was now firmly in the “friendzone” and the music icon has been roasted on the internet since.

The Twitter responses ranged from what Rihanna might have said to Drake, “One day you’re gonna make someone really happy”, to others admiring Rihanna’s “curving” ability.