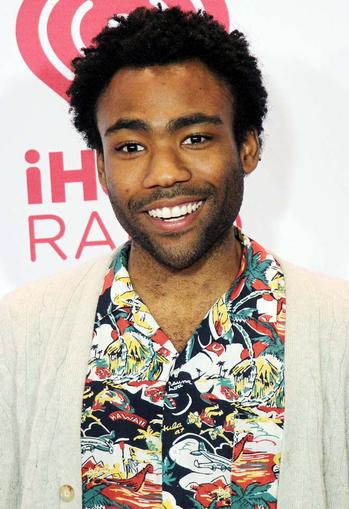 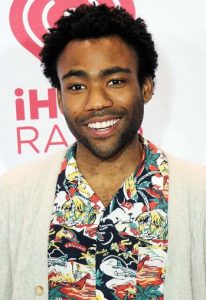 Donald Glover will feature in the next Spider Man film as producer bends to public pressure.

The public got behind the actor and rapper in 2009 with a massive campaign to try and get the actor a part in the 2012 film, The Amazing Spider-Man.

Unfortunately for Glover, the part went to Andrew Garfield.

Now the producers kowtowed to the public and Glover has reportedly signed up to star next to Tom Holland in Spider-Man: Homecoming.

Although the details on Glover’s character have been kept under wraps, he does have experience in the franchise as he voiced Miles Morales on the animated version of the marvel character, Ultimate Spider-Man.

Holland has been confirmed to return as Peter Parker, Michael Keaton will be the villain and Aunty May will be played by Marisa Tomei.