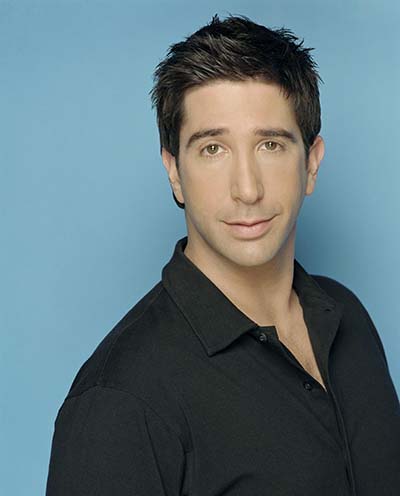 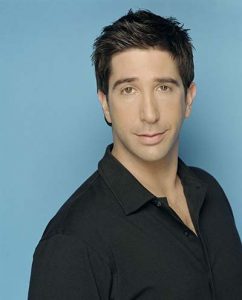 David Schwimmer was featured on Hollywood Reporter’s Awards Chatter Podcast on Monday and opened up about the impact that Friends had on him as a person and on his relationships.

Schwimmer stated that his fame from Friends messed with his relationships to other people in a way which took him years to adjust to, referring to it as a “water cooler show.” He said that being in the spotlight made him want to hide from the world and avoid the attention people were so desperately throwing his way.

One of the other struggles the actor faced came from the familiarity with which people viewed him. Having played the same character for 10 years, many people only saw Schwimmer as Ross Geller. In this sense, branching out into other works became increasingly difficult as he attempted to make a name for himself.

This also led the 49-year-old to turning down the role which went to Will Smith in Men in Black. With the end of Friends in 2004, Schwimmer went on to direct some indie films such as Run, Fatboy, Run.

Schwimmer became quite resistant to doing another series as a result, instead focusing on his creative career. The return to TV was brought on by the respect Schwimmer had for the level of talent in The People v OJ Simpson and signed on with the promise of the subject matter being treated with respect.

The actor turns 50 this year and is currently known for playing Kim Kardashian’s father in the FX series The People v OJ Simpson.

The FX hit show earned him a second Emmy nomination, which comes 21 years after his first for Friends.