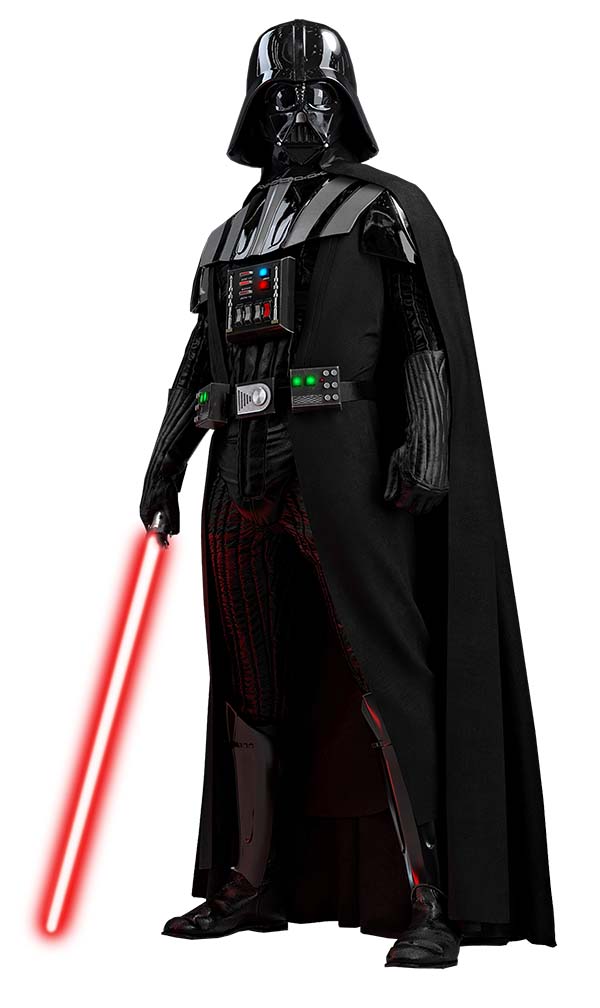 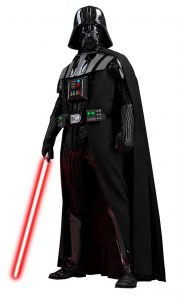 It has been confirmed that iconic villain Darth Vader will be seen in the new film, Rogue One: A Star Wars Story.

There has been speculation for months that the character will appear in the next film, which will come out in December.

Director Gareth Edwards revealed that they are currently working on putting a full story together.

New characters will join the cast and old ones will be reintroduced, including Darth Vader.