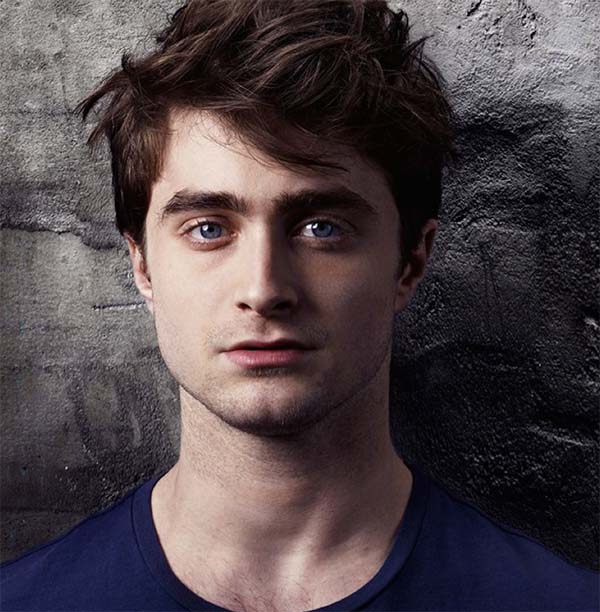 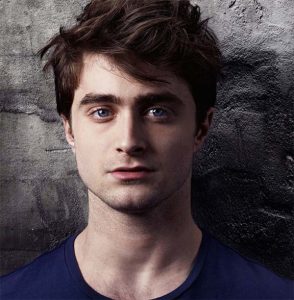 Daniel Radcliffe, who played the titular character of Harry Potter in eight films, stated that he would consider reprising his role as an older version of the character in future films.

In an interview, the 26-year-old actor cited Harrison Ford reprising his roles in Star Wars and Indiana Jones as the inspiration for his possible return to the franchise.

“I am saying ‘no’ for now, but leaving room to backtrack in the future,” Radcliffe stated.

That being said, Radcliffe is yet to see his beloved character’s most recent incarnation in Harry Potter and the Cursed Child on the London stage because he feels that watching it amongst a large group of “enthusiastic Harry Potter fans might be not a relaxing way to see the show.”