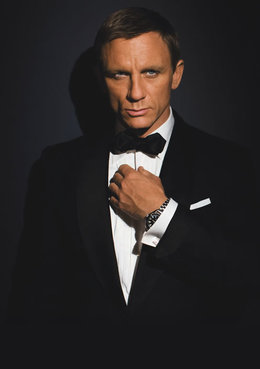 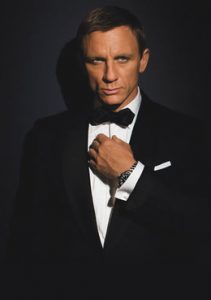 A former Bond girl revealed Daniel Craig left the 007 franchise because playing the secret spy put too much pressure on the actor.

Caterina Murino sided with Craig during his debut Bond film Casino Royale and she told Sunday People, his need for perfection made the film “hugely stressful” for him.

The offer of $150 million to continue portraying James Bond only put more tension on Craig to perform, she said.

“I can understand why Daniel would not want to return.

“It’s not easy going back time and time again. It can be tiring to keep trying to find new things in the same role…It’s a very tiring movie. And Daniel is not just an actor, he’s a human being too.”

Murino said she noticed Craig was “not completely relaxed” on set and didn’t take well to criticism from the media.

“People were expecting him to fail and you could feel the tension. It wasn’t just a challenge for Daniel, but for everyone making Casino Royale,” she said.

“I could tell he had a small amount of doubt about his abilities at the beginning, but he also knew the role would change his life and he would go down in history. He was happy – but frightened, ­because everybody was looking at him. That was a lot to carry.”