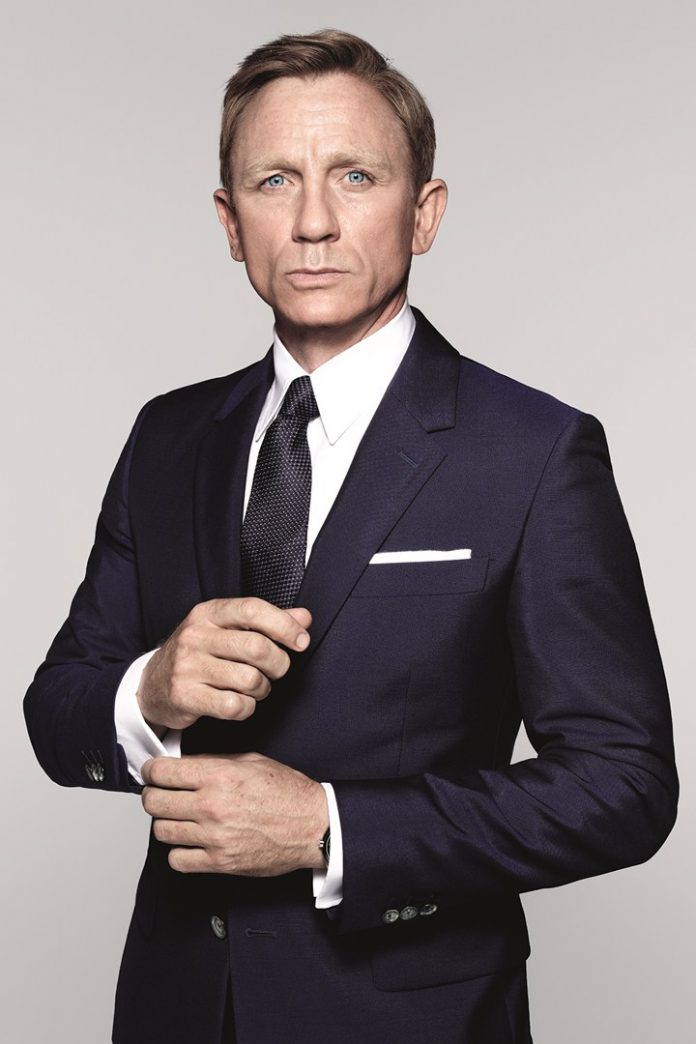 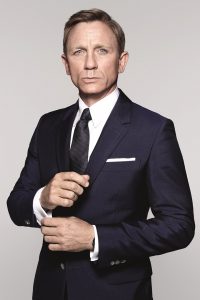 James Bond star Daniel Craig is handing in his licence to kill and leaving the successful franchise of films.

The 48-year-old has reportedly turned down MGM’s offer of AU$137 million to produce two more films.

Only a few days ago, Tom Hiddleston was making headlines as bookies favoured him to be the next to step into Bond’s shoes.

The 35-year-old rose to fame in the new BBC series The Night Manager, where he stars alongside Hugh Laurie and Olivia Colman as an undercover agent for MI6 to take down a man who sells weapons to terrorists.

Earlier this month, Hiddleston told Hollywood Reporter that he believed Craig will do many more Bond films.

“As far as I’m concerned, he is James Bond.”

Since the initial reports of Craig throwing in the 007 towel, a source has told the BBC Craig has not made any decisions about his future with the franchise.

Last October, before the premiere of Spectre, Craig told Graham Norton, “I have genuinely not done any job for the money.”

When Norton probed him about the next Bond film, Craig said, “I can’t think of another one at the moment because we have literally just finished this one.”

Around the same time, he told Time Out, “I’d rather break this glass and slash my wrists”, when he was asked about doing another Bond film.

It seems Bond fans have been left in limbo as two unknown sources tell the media two different things.

All we can be sure of is at the end of the last film, Craig didn’t appear keen to sign up for another stint behind the wheel of the high tech Aston Martin.