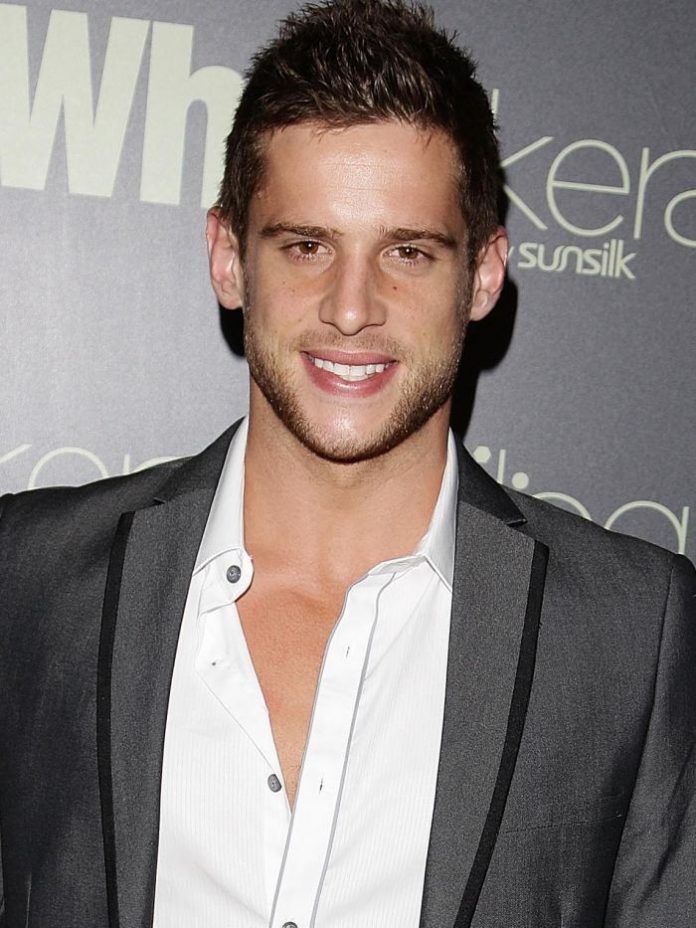 Actor Dan Ewing has confirmed that he is returning to Home And Away.

He will reprise his role as Heath Braxton, who returns to Summer Bay with his wife Bianca (played by Lisa Gormley) to visit her family.

“It’s been in the works for a while,” Ewing said of their guest appearance.

“They came to me with a storyline idea and Lisa and I discussed it, and it was a great, fun opportunity.”

The pair were last seen in the special, Home And Away: An Eye For An Eye.

The 31-year-old actor also revealed that he is working on a feature film alongside another Home And Away favourite.

“I can’t say too much about the film, but it’s with an extremely good Australian actress that I’m really excited to work with. She’s Home And Away alumni and she’s phenomenal.

Who do you think it could be? Let us know by commenting below.