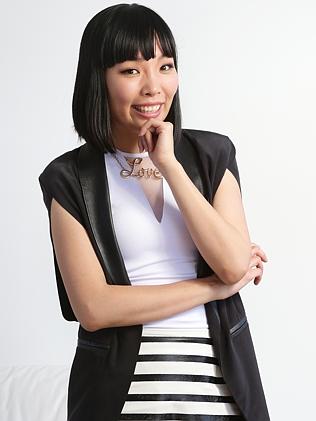 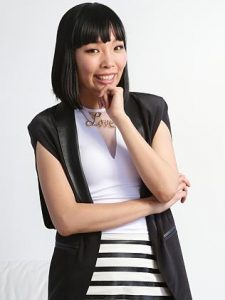 Australia, we have our song that’s going to take on Eurovision!

Last week, we discovered that 2013 X-Factor winner Dami Im will be this year’s entrant and almost immediately, the questions came thick and fast about what kind of song she would sing. Would she take the obvious route and do a power ballad? Would she return to her pop roots? Or would she bring something completely out of left-field?

But Sound of Silence is pleasant enough with a big, triumphant chorus that’ll showcase Im’s considerable talent on the live stage. But we’ll have to wait and see whether that’s enough to convince Europe to make her a winner.

“The first time I heard Sound of Silence I knew it was the perfect song for me to perform at the Eurovision Song Contest,” Im told SBS. “I can’t wait to perform it live in Stockholm.”

Even if the song might be a bit bland for Eurovision’s taste, with any luck, we’ll see a return to Im’s Gaga-esque X-Factor costumes that most certainly meet the expectations of the craziest song contest in the world.

But what do you think? Will the Dami Army get her over the line in Stockholm? Or do you think regular silence would be better than Sound of Silence? Let us know in the comments below.