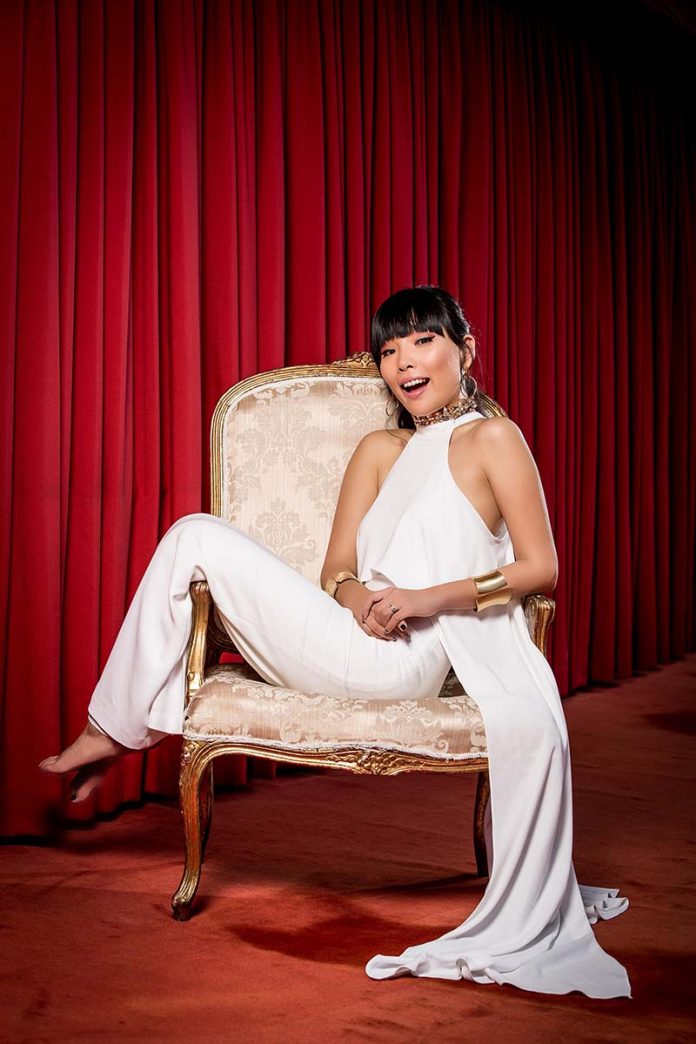 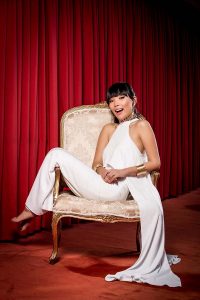 Australia is through to the Eurovision finals!

As Europe extended the olive branch of peace to the land down under last year for its Eurovision contest, Australia has another chance to take the stage.

The nation’s contestant, Dami Im thrilled the judges in the semi-finals with her song Sound of Silence and secured her place in this weekend’s grand final.

She will take the stage in Stockholm, Sweden to try her luck at winning the competition.

Currently she is the second favourite to take out the competition, with bookies paying out $5 – only behind Russia at $1.75.

This was the first year Australia had to compete to get into the finals.

As last year was Australia’s first performance for the popular contest and it’s contestant, Guy Sebastian was given a free pass to the finals. He came out in fifth place.

However, the winning Eurovision country becomes the host for the follow year’s event.

Maybe the contest will take place outside of Europe next year.