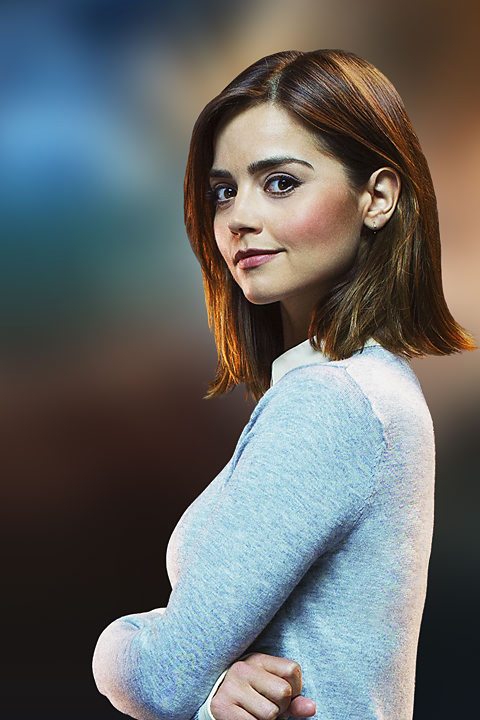 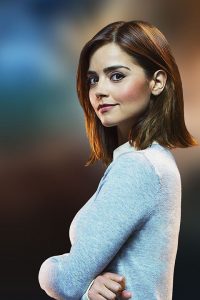 Actor Peter Capaldi has suggested that Clara Oswald could return to Dr Who.

Speaking at Awesome Con in Washington on Monday, Capaldi hinted that fans may see Oswald again.

“I’m not sure how successfully Clara was able to wipe his mind. I just… I was about to tell you something I can’t tell you,” he told the crowd.

“I just shot something that Clara was still there in,” he added.

Clara, who is played by Jenna Coleman, exited the show in the finale of Series Nine.

She left earth in a stolen Tardis with Ashildr, played by Maisie Williams, after cheating death and wiping the Doctor’s memories of her.

Coleman also appeared at Awesome Con and was asked about the fate of her character.

“I think that she is probably broken down. Her and Ashildr haven’t worked out the mechanics of the Tardis and are trying to get somewhere but can’t quite work it yet,” she said.

In April, Pearl Mackie was unveiled as the Doctor’s new companion. She will make her debut in Series Ten, which will air next year.