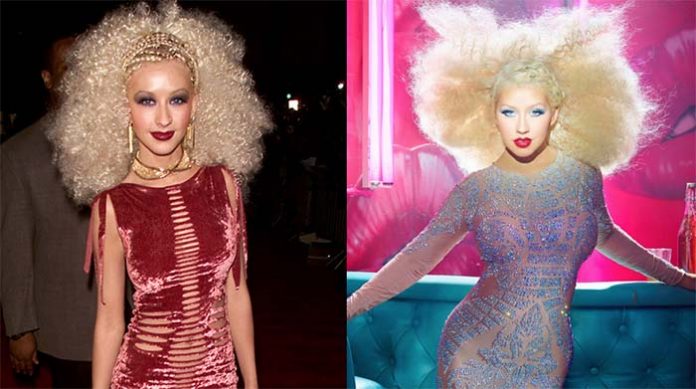 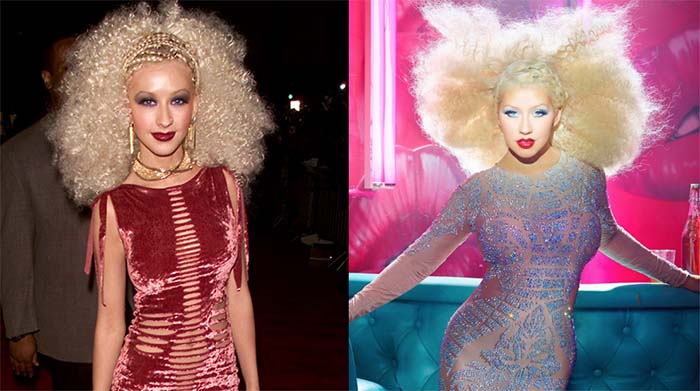 Christina Aguilera gave her fans a throwback look on the latest Voice promo photoshoot where she channelled her 2001 self.

Fans might recognise her as Xtina from the 7th Annual Blockbuster Entertainment Awards back in April 2001 where she donned a very similar look.

Aguilera is returning to The Voice this year after taking two years out and will be joined by Patti LaBelle as her team’s advisor.

The 35-year-old singer was joined in the photoshoot by her co-judges Blake Shelton, Pharrell Williams and Adam Levine.

Each of the other judges also have big names joining them as advisors with Pharrell bringing on his long-time friend Diddy, Levine working with Tori Kelly and Shelton will be joined by his girlfriend and former co-judge Gwen Stefani.

The Voice returns February 29 at 8pm.