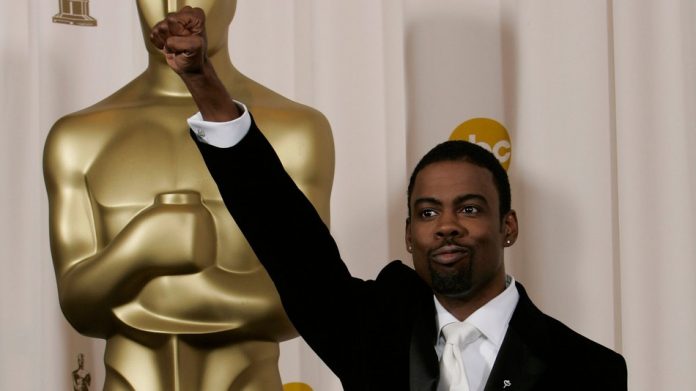 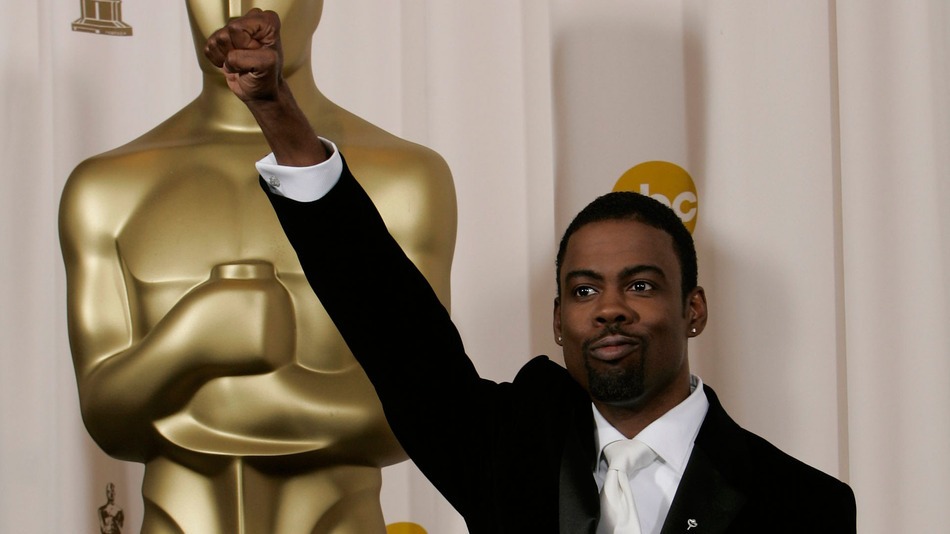 The host of the 88th Annual Academy Awards was expected to address the latest #Oscarssowhite scandal and he did not fail to deliver!

Chris Rock faced the controversy on Sunday night head on as he joked that “if they nominated hosts, I wouldn’t even get this job.”

While Rock delivered many hilarious jokes within the speech, he also addressed police brutality, albeit in a lighthearted manner, and stated that “we want opportunity.”

Within his monologue, Rock also addressed the “Ask Her More” ideal that the women of the Oscars have been contending for the past few years. In an effort to diffuse the many controversies surrounding the Academy Awards, Rock stated “not everything is racism and sexism.”

After the Oscars failed to nominate any black actors for the second year in a row and Jada Pinket-Smith’s boycott, it was rumoured Rock would drop out as host.

This rumour was later debunked and before the show, Kevin Hart threw his support behind Rock stating that he would “address things the only way a comedian can.”