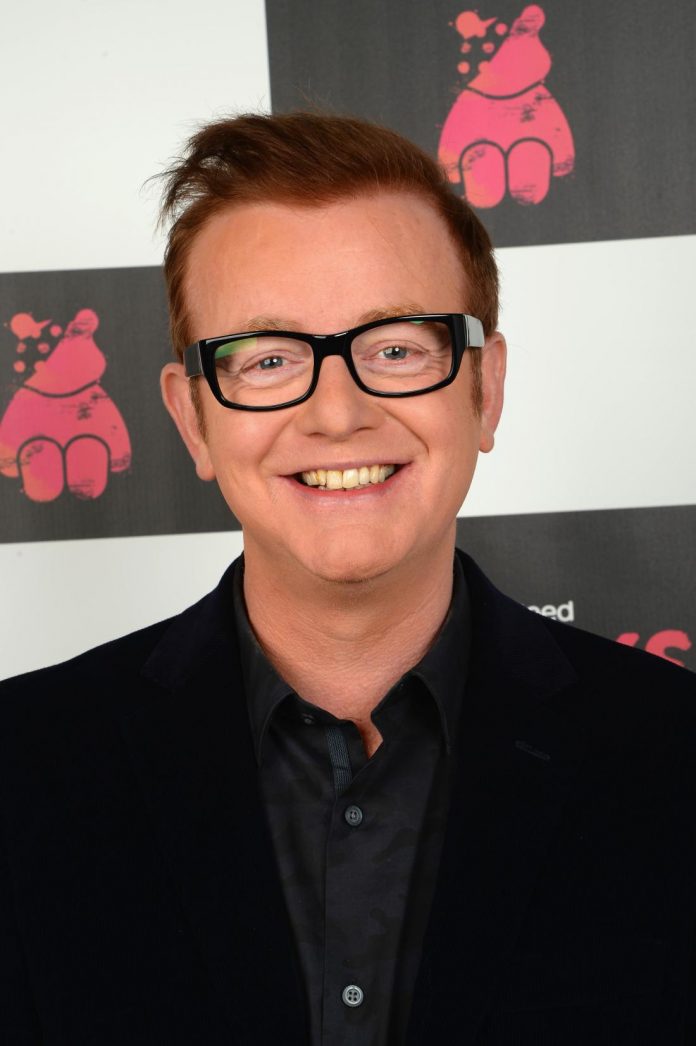 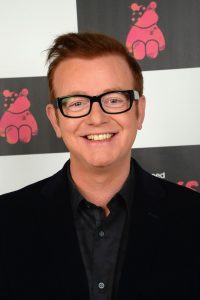 Top Gear host Chris Evans is in the spotlight again as he is expected to be questioned by police over sexual assault claims.

LeBlanc was reportedly not getting along with Evans as he was self-centred and didn’t offer support to the other talents on the program, becoming frustrated when takes dragged on.

Two months earlier, Evans was accused of touching a colleague’s breasts and “flashing her almost every day for two years” during the 1990s.

The victim was bullied by the Radio 2 DJ for not doing what he wanted and he blacklisted her by telling others around the office “not to talk to her.”

It led to her being “burnt-out” and “traumatised by Evans” and was subsequently prescribed anti-depressants.

The anonymous woman was appalled when Evans got the nod to become a host of Top Gear, which triggered her to launch the claims against him.

The motoring show host denies the claims and told the Sunday Mirror the “bullying claims and other allegations are just ridiculous.”

The claims have played havoc on Evans’ private life and hurt his wife and children, he said.

“I’m not a bully. But, of course, if you sling enough mud, some will stick to the wall. Is it hurtful to see your wife – or your children – upset? Of course it is.”

This appears to be the next nail in the coffin for the popular BBC show as it has continued to lose popularity since its re-launch earlier this year.

Since it’s debut, it’s rating have slumped to its lowest in the program’s 14-year history.