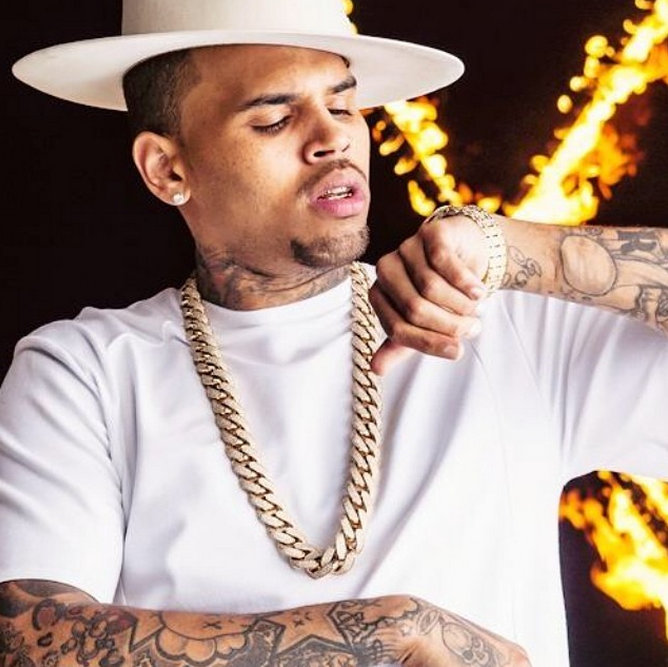 Protests by Get Up! started in September, and the singer’s visa application has been denied due to his domestic violence with his ex-girlfriend Rihanna in 2009.

Ticketek Australia’s Facebook page said, “Mr Brown wishes to express his deepest gratitude to the fans for their support and looks forward to a successful tour in the near future.”

Brown and his promoters both seem sure about the tour taking place in the not-so-distant future.

Chris Brown’s haters quickly posted hate messages on Twitter after the announcement to show they were happy about the cancellation.

On the other hand, Chris Brown had very upset fans.

Are you happy or sad that Chris Brown will not be touring Australia? Let us know what you think by commenting below.