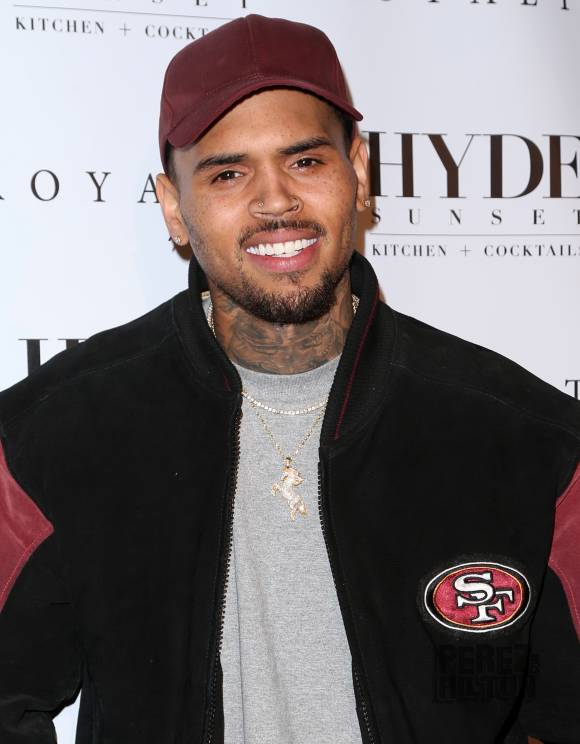 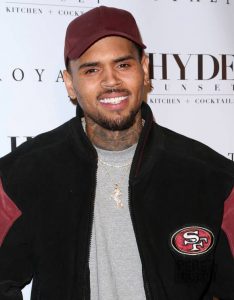 Singer Chris Brown was released on bail on Tuesday night after being booked on charges of assault with a deadly weapon.

Brown was booked following an hours long standoff with police at his Los Angeles home earlier in the day.

Police arrived at the property in Tarzana, a typically quiet neighbourhood, around 3am following a 911 call from a woman requesting help.

The woman, identified as model Caylee Curran, told authorities Brown pointed a gun at her.

She said Brown and another man became angry when she admired the man’s diamond necklace and that she and her friend ran outside as one of Brown’s associates gave chase and hid under a neighbours SUV.

Brown was released on a $250,000 bail at 11.19pm and is scheduled to be arraigned on September 20 at the Clara Shortridge Foltz Criminal Justice Centre.