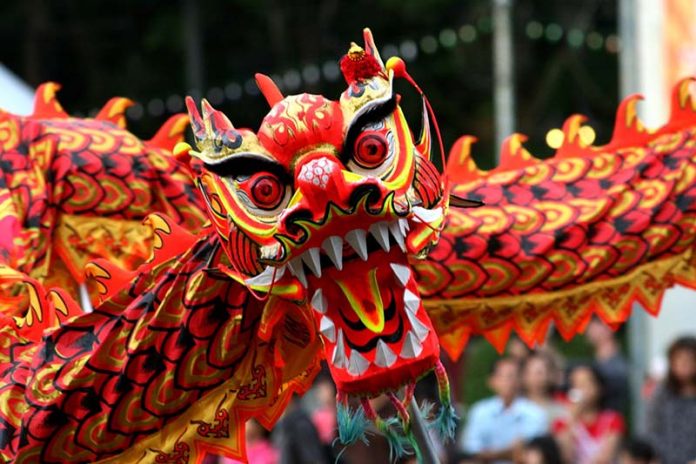 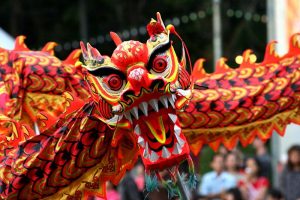 Hundreds of thousands of people have gathered in Sydney to celebrate the Year of the Monkey, starting with the Opera House and Harbour Bridge being bathed in red light.

The celebrations began on Saturday, though the year doesn’t officially begin until today. Over the next two weeks, over 80 events will be held throughout Sydney.

Creative director Stephen Gilby said he hoped that the giant lunar lanterns would be the highlight.

“You can come here and celebrate in a really different, unique way,” he stated.

All over Sydney, the 12 animal zodiac signs have been set up at some of the best-known locations, including a cartoon tiger sitting by the Queen Victoria Building.

Roughly 600,000 people are expected to attend the largest Chinese New Year festival outside of mainland China.

The four different locations for the lanterns will host over 1,000 performers nightly from February 10 to 14, featuring professional choreographers and dancers.

Do you celebrate this special occassion? Let us know by commenting below.