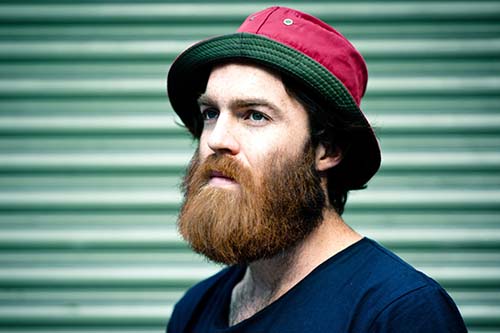 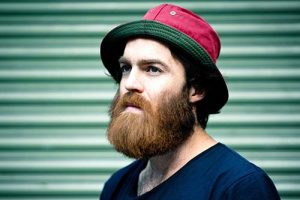 Chet Faker has announced that he will no longer be using the pseudonym and his next album will be released under his real name, Nick Murphy.

The Australian singer and producer made the announcement on Facebook on Friday morning.

“It’s been half a decade since I started releasing music as Chet Faker and all of you have been the driving force behind the music since. There’s an evolution happening and I wanted to let you know where it’s going. The next record will be under my own name, Nick Murphy. Chet Faker will always be a part of the music. This is next,” the post read.

Murphy has been living in Brooklyn the last few years and working on a more “heavily performance-based…high energy” sound for his second album.