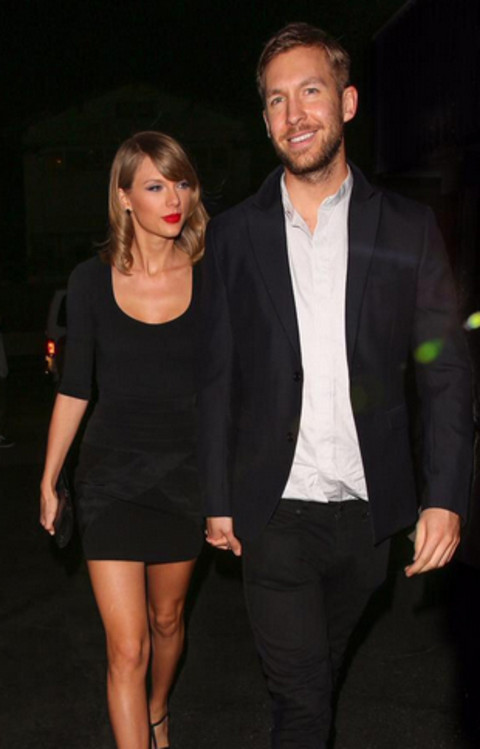 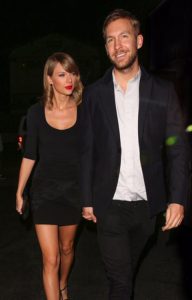 The song, which sounds a lot like a breakup track, sent the internet into a tailspin over the weekend.

It has crystalline lyrics such as “I made my move and it was all about you, Now I feel so far removed, You are the one thing in my way.”

Harris denies that that the electronic track is about leaving a bad relationship. He says it is an ode to the time he left his dead-end supermarket job.

“It’s breaking out of a situation. I thought of the concept years ago, when I left Safeway,” he told Elvis Duran on the Z100 Morning Show.

“I was like, damn this grocery store! If I could break out of this I could have enough time to work on music and get good.”

But chatter on Twitter has concluded that My Way may be a swipe at Taylor Swift, whom Harris split from in May after 15-months of dating.

Swift is yet to respond to My Way. 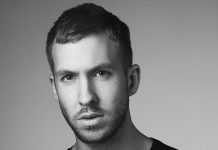 Calvin Harris Planning To Not Release Any More Albums