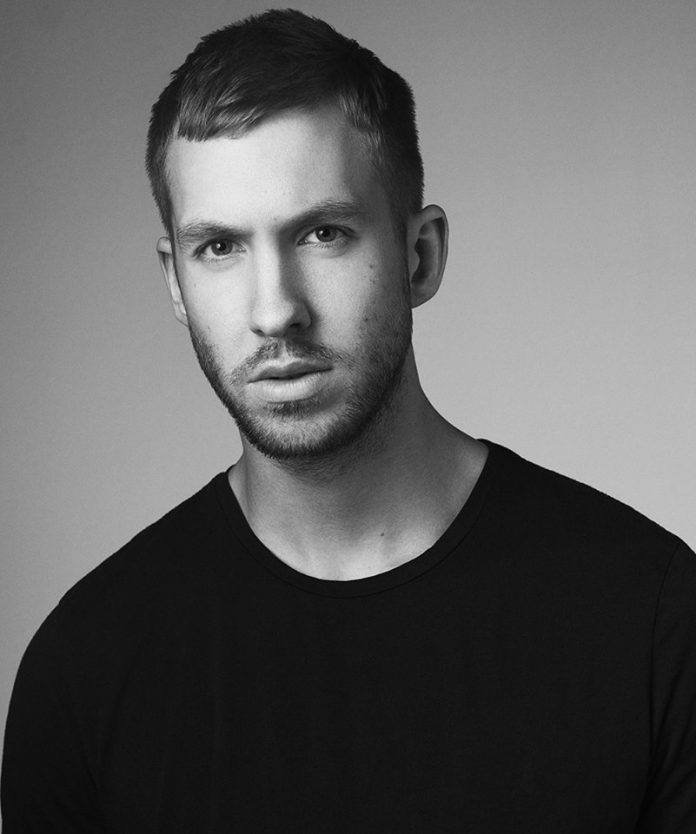 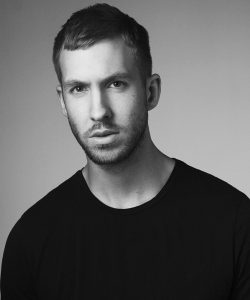 There have been recent reports stating that Calvin Harris has decided to stop releasing any more albums, but don’t fret my friends because this certainly does not mean the 32-year-old DJ will stop producing music.

On the contrary, the superstar DJ wants to focus on capitalising the popularity of music streaming by releasing singles as soon as they’re ready.

“Calvin is one of the most-streamed artists in the world so it would make sense to exploit that success.”

Calvin’s debut album I Created Disco was released in 2007, followed by Ready for the Weekend in 2009, 18 Months in 2012 and Motion in 2014. The DJ is familiar with having hit singles on streaming sites such as Spotify and Apple Music, even becoming the first British musician to reach one billion streams on Spotify.

“Calvin has always been a forward-thinker and believes just releasing singles is the way forward,” a source states.

“Albums don’t sell how they used to and artists are now seeing streaming as the future. Albums are time-consuming and limit artists to cycles rather than having a persistent presence in the charts. Ever since his hits Summer and This Is What You Came For featuring Rihanna, as well as his controversial relationship with Taylor Swift, Calvin’s profile has received a massive boost both in and out of the music industry. This has led his success on sites like Spotify to increase; meaning the royalty he receives will gain a boost as well.

There’s really no base to this, but this move may also be seen as a slight towards his ex-girlfriend, Taylor, who pulled her music from Spotify in 2014, arguing that having her music available on stream for free ,“didn’t feel right to me.”

What are your thoughts on this? I think Calvin may just be starting a process that’s long and overdue. I mean, albums will have to go someday (and it’s a sad thought) but I personally think a lot of artists will be following suit in the next couple of years. How about you? Leave your comments below.