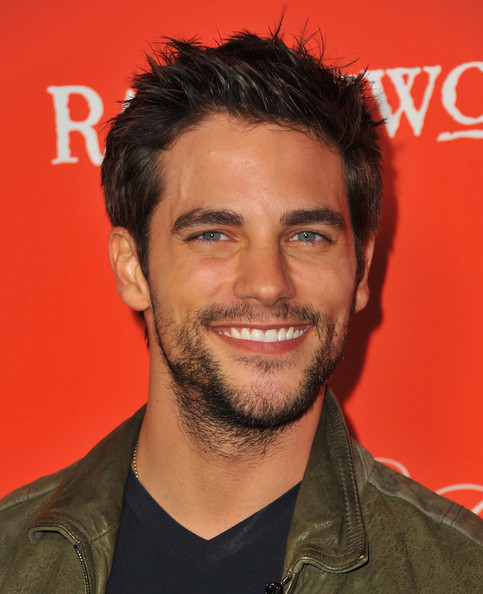 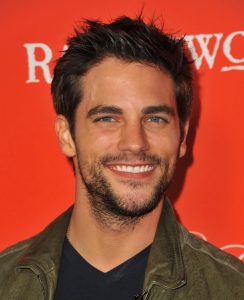 Although sources have confirmed Noel Kahn has returned to the small town of Rosewood after a season away, fans of the popular drama remain in the dark as to whether he can be trusted.

“We still don’t know whether or not he’s good or bad,” sources told Variety.

Karn was last seen working with Alison (played by Sasha Pieterse), but the Liars were not sure whether he could be trusted.

He was blackmailed with incriminating photos by lead character Spencer (played by Troian Bellisario) after he attempted to hurt at her lake house.

Daugherty had been a feature character in the show since its 2010 debut, but his role wasn’t as prominent in season three, four and five.

However, he was talked about in season six, alluding to his return.

It’s unsure how often he will appear on the show, as the entire up coming season hasn’t been finalised.

The new season of Pretty Little Liars will return to FOX8 on June 26.