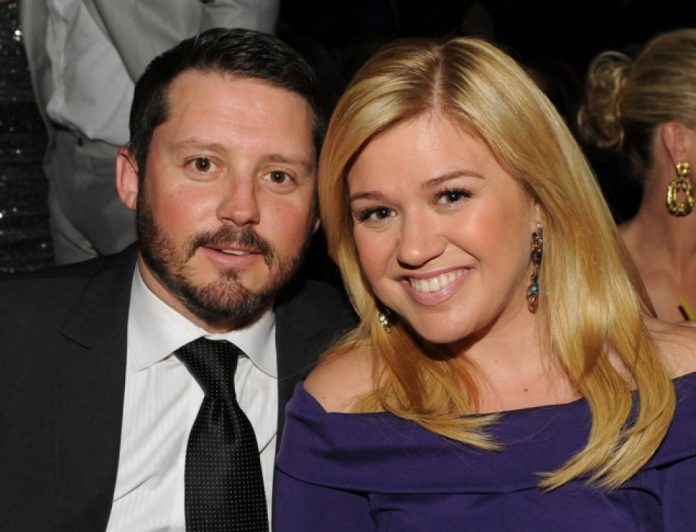 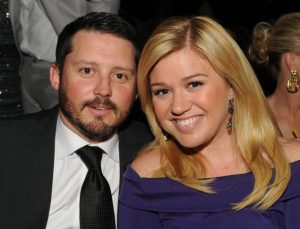 Singer Kelly Clarkson has asked her husband to get a vasectomy in a bid to make sure she doesn’t get pregnant again.

The 2005 American Idol winner, who struggled with both her pregnancies, has revealed she forced Brandon Blackstock earlier this year to have the procedure done before the birth of their second child, son Remington.

“I was literally pregnant with Remi, and I was like, ‘You are getting fixed’,” the singer told Jenny McCarthy on American radio station SiriusXM.

“This will never happen to me again. If something happens, it’s a miracle of God. I literally told my OB/GYN (Obstetrician and Gynaecologist) on the (delivery) table while open, ‘If I get pregnant again, I will find you!'”

The 34-year-old singer also revealed that a thyroid problem may have led to her struggles to produce breast milk.

“I actually pumped like crazy, like, 40 ounces a day,” she said. “Then I just went dry on both pregnancies. For, like, three or four weeks straight, I was crazy. I was like, ‘I’m a rock star!'”

She has now put an end to her third pregnancy. Kelly plans to now focus more on raising her children, revealing that motherhood has made her feel empowered.

“It’s so cheesy, (but) I feel way more confident, way more empowered, way more like, ‘I’ve got this!'”

Clarkson is also a step-mum to Blackstock’s two kids from a previous marriage.