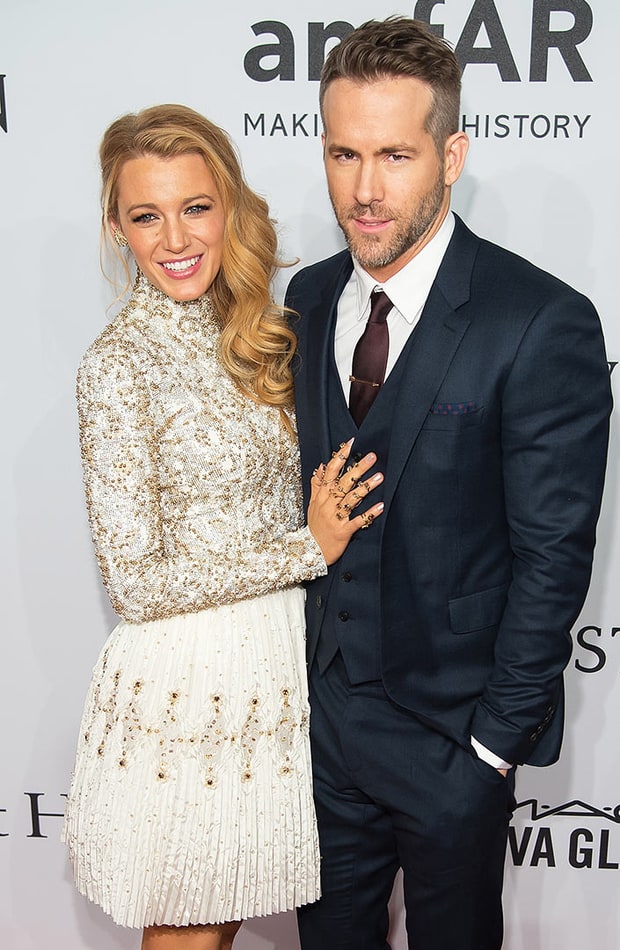 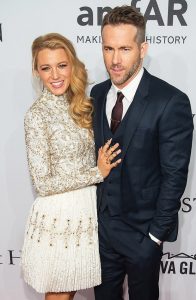 It has been confirmed that Blake Lively and Ryan Reynolds have welcomed their second child together.

The couple already have a two-year-old daughter named James.

News of Lively’s second pregnancy spread when she was spotted with a baby bump during the shooting of her summer film, The Shallows.

In 2014, the actress said that having a family was something she’d dreamed about since she was a little girl.

“I never knew what I wanted to do for a living but I knew I wanted to have a lot of kids because I had come from a big family, so it was always important to me. So it’s just the excitement of that finally being here,” Lively said.

In an interview with Marie Claire, she said that she and Reynolds are going to try their best to keep their kids grounded amid all the Hollywood hoopla.

“Ryan had a nice, normal upbringing, and we want our kids to have the same normal life that we had,” she said.

“We don’t ever want to rob them of what we had, because we’d feel really selfish.”