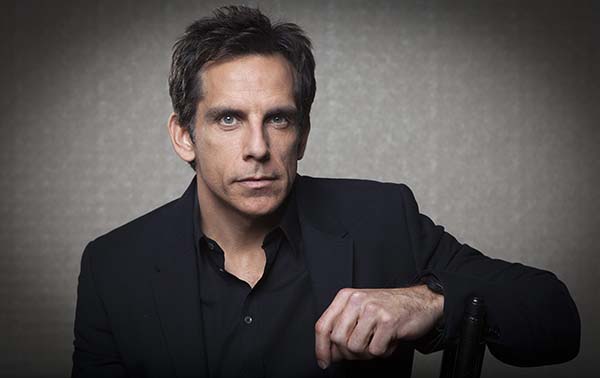 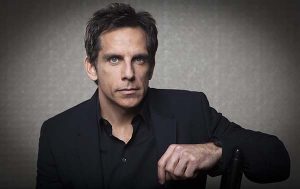 Ben Stiller has spoken about his diagnosis with prostate cancer on The Howard Stern Show.

The 50-year-old actor and director said he was diagnosed with “immediately aggressive” prostate cancer two years ago and has had surgery to treat it.

Stiller appeared on the show with his surgeon. He said he hoped being open about his own experiences could lead to greater awareness of the symptoms of prostate cancer and urged younger people to be checked for the illness.

Stiller is tested regularly and urges men to get their PSA level checked, which indicates the presence of prostate cancer.

He was last seen in Zoolander 2, the sequel to the fashion comedy which was released this year. Before that, he starred in 2014 comedies While We’re Young and Night at the Museum 3.

What are your thoughts on this news? Let us know by commenting below.