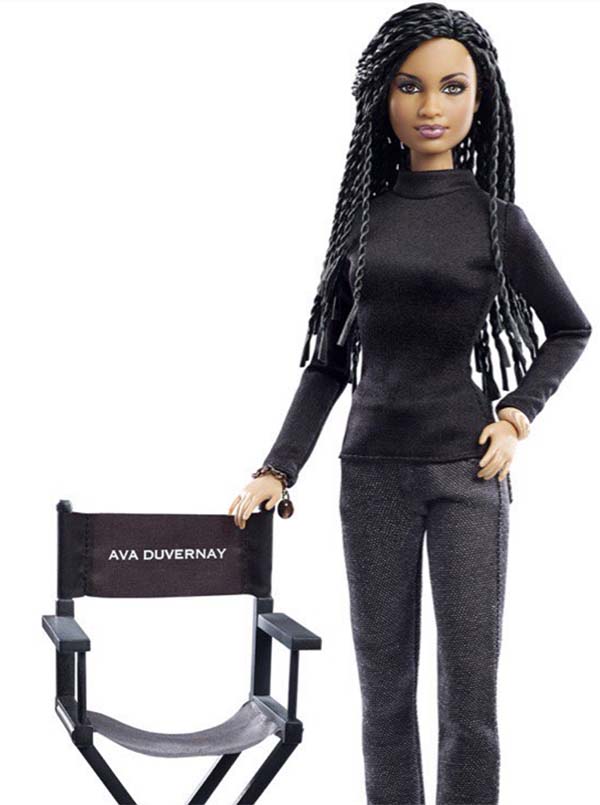 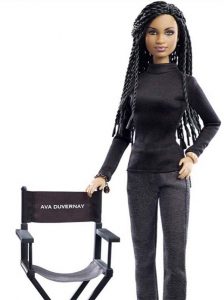 The Oscar-nominated director of Selma and Mattel have announced that a Barbie doll modelled after her is now on sale.

The toy brand tweeted on Sunday, “We’re so excited to share that the @AVAETC #Barbie doll will be available tomorrow! Check back here for more details on how to get your doll.”

DuVernay wrote, “Tomorrow this #AvaBarbie goes on sale for Christmas because enough folks asked @Mattel to do so. Wild + wonderful.” 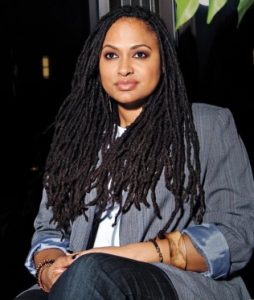 DuVernay’s doll was well-reviewed so the company decided to release it.

Would you buy Ava DuVernay’s Barbie doll? Let us know in the comments below.