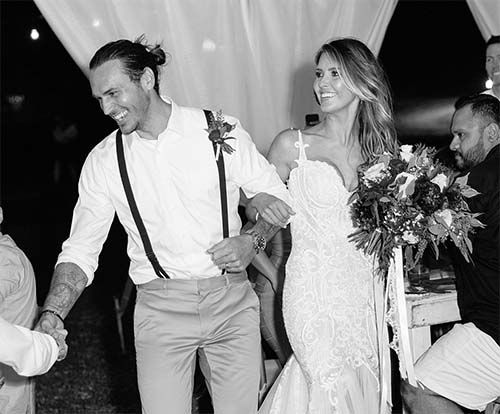 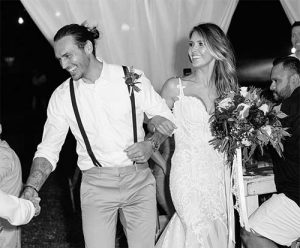 Patridge, 31, and Bohan got engaged in November 2015 when he proposed at the Summit House in Orange County, California.

“Corey dropped to his knee and said, “We have been together for many years now and I love you more than anything. I want to spend the rest of my life with you – will you marry me? I was in shock and kind of didn’t even hear him but I said yes!” she told PEOPLE in November.

The couple had been dating on and off since 2008 before their engagement last year and welcomed their first child, daughter Kirra Max, in June.