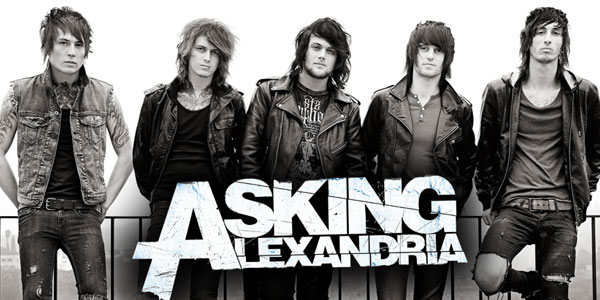 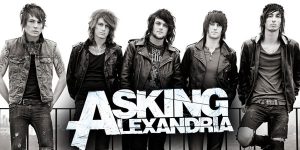 British metal core band Asking Alexandria have announced that they will be doing a headline tour in Australia next year. This will be their first since 2014s Soundwave Festival. They have asked US contemporaries BlesstheHall and local peers Buried In Verona along for the ride.

The band will start off their mind blowing run of shows with a back-to-back showing in Melbourne on April 7 and 8. From there, the tour will visit Brisbane, Adelaide, Perth and Sydney, and will finish at UNSW Roundhouse on April 15.

Although the band hasn’t released an album since their 2013 album From Death to Destiny, Asking Alexandria are now working on a new-follow up album which they hope to release in early 2016 – hopefully it is in time for their Aussie tour so their fans can get a taste of their new and fresh material.

Tickets for all the shows will be on sale from 10am on December 4.

What show do you plan on going to? Let us know by commenting below.