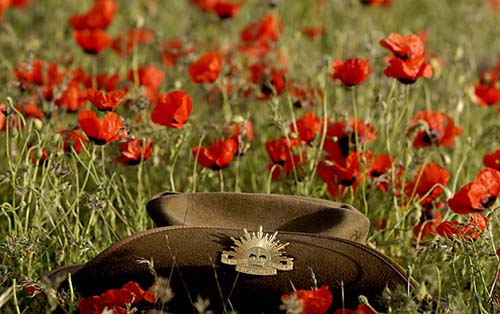 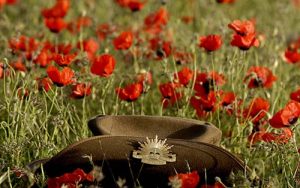 Thousands of Australians have gathered for Anzac Day dawn services all around the country.

Anzac Day is a national day of remembrance in Australia and New Zealand that commemorates all soldiers who served and died in wars, conflicts and peacekeeping operations.

This year’s services mark 101 years since soldiers first landed at Gallipoli, Turkey and honours the armed forces past and present for their services.

One of the biggest dawn services was held at Sydney’s Martin Place and another was at Melbourne’s Shrine of remembrance.

Dignitaries from Australia and New Zealand laid wreaths at the war memorials.

Later, people lined the streets of Sydney and Melbourne, cheering and waving Australian flags as returned service men and women marched by.

The national service was held in Canberra.

The Australian, New Zealand and British flags flew at half mast during the service and rose as the Last Post was played.

How did you celebrate Anzac Day today? Let us know by commenting below.