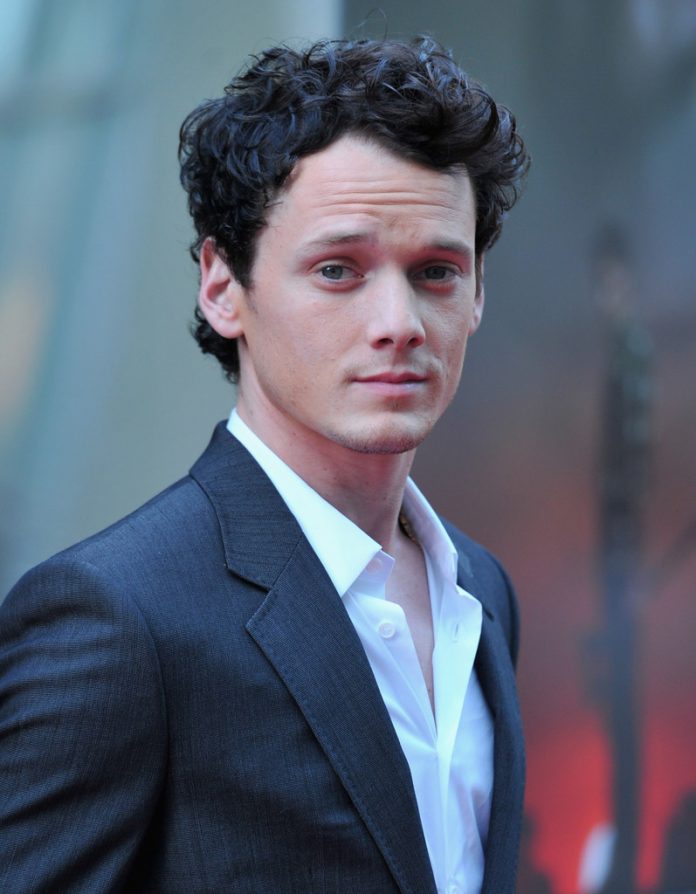 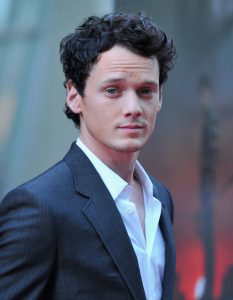 Actor of the Star Trek films, Anton Yelchin has died in a freak car crash.

The 27-year-old actor recently rose to fame as he featured in several blockbuster films, including a role in Star Trek Beyond, set to hit cinemas next month.

The actor died after he was pinned between a car and a brick mailbox at his home in San Fernando Valley, California on Sunday morning.

He was discovered by friends as they became concerned for him after he missed a rehearsal.

“It was the result of the victim’s own car rolling backwards down his steep driveway, pinning him against a brick mailbox pillar and security fence,” LAPD spokesperson Jenny Hauser said.

“The victim was on his way to meet his friends for rehearsal.

“And when he didn’t show up, his friends went to his house, where they found him deceased by his car.

“It appeared he had momentarily exited his car leaving it in the driveway.”

“All of us at Paramount join the world in mourning the untimely passing of Antony Yelchin,” they said in a statement.

“As a member of the Star Trek family, he was beloved by so many and he will missed by all.

“We share our deepest condolences with his mother, father and family.”