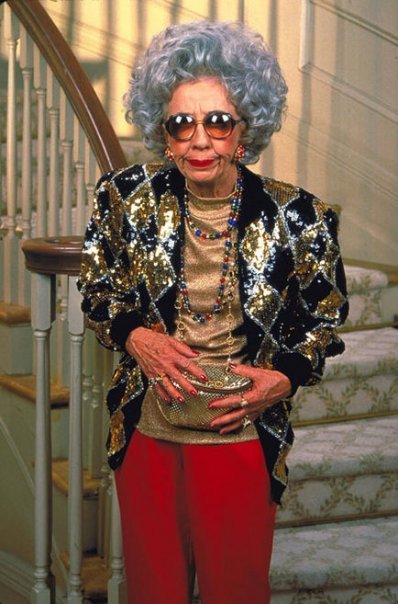 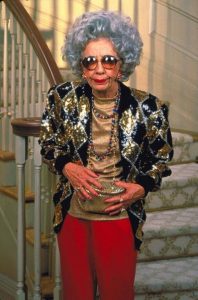 The woman behind Grandma Yetta from the popular 1990s sitcom The Nanny has died at the age of 87.

Ann Morgan Guilbert’s daughter Nora Eckstein has revealed that her mother died of cancer in Los Angeles on Tuesday.

She starred next to Fran Drescher on the popular 90s sitcom, who tweeted today: “Such a great actress! I thank you Annie. Thank you for all the laughs! May you be cracking them up in heaven!”

Giber became a household name when she starred as the next-door neighbour on The Dick Van Dyke Show in the 1960s.

She kept acting until recently when she played Cameron’s grandmother in Modern Family. The veteran actress has also appeared in Grey’s Anatomy and Life in Pieces.

Send your condolences to Ann’s family and friends by commenting below.