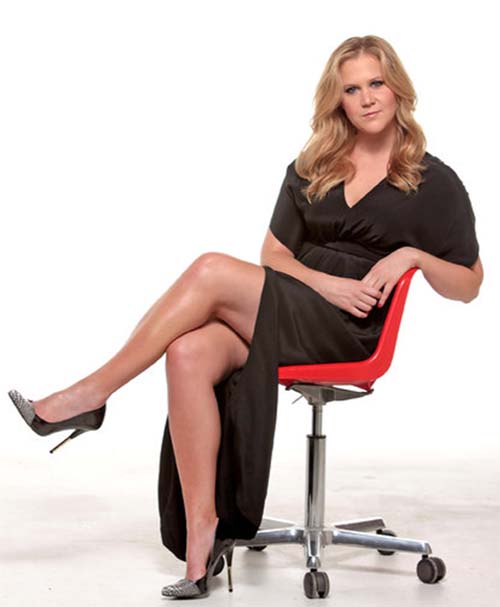 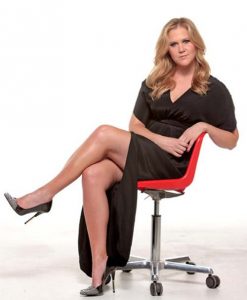 Amy Schumer will play Barbie in a new live-action movie.

The film will reportedly try to take a contemporary spin on beauty, feminism and identity.

Mattel and producers Walter F. Parkes, Laurie MacDonald, and Amy Pascal have teamed up for the project, and the search for a director is underway.

The Barbie doll launched in March 1959 and is one of the biggest toy brands in the world, bringing in $3 billion annually.

As we know though, the brand has had to address issues of self-image and race. The film will try to address those issues. The story will apparently begin in a perfect land of Barbies where one woman slowly awakens to the fact that she doesn’t fit in. She is expelled from the idealistic land and journeys to the real world, where she discovers that being unique is an asset.