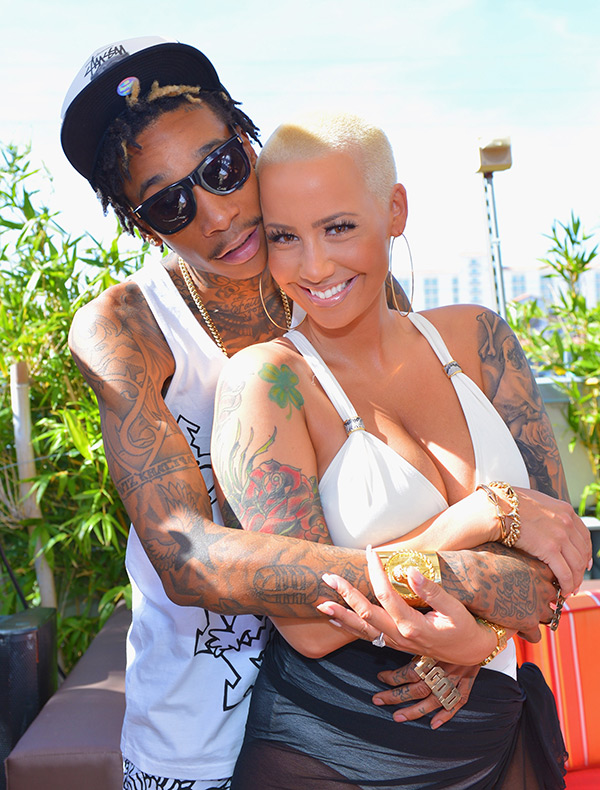 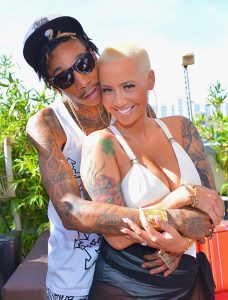 Finally, after what seems like ages, Amber Rose and Wiz Khalifa have reached a settlement in their divorce!

At least the pair have joint custody of their son and have made co-parenting their son their top priority.

The couple had their fair share of ups and downs during their divorce back in 2014 but have been amicable for some time now. They’ve continued to support each other personally and professionally, with Amber attending Wiz’s album listening in New York. The fashion designer also uploads regular videos and photos of the rapper with their adorable son.

The podcast ‘Guys We F–ked’ features Amber confessing that she still has feelings for her ex, “We obviously loved each other so much-we still love each other.”

“Even when we talk on the phone or see each other, it’s always like, ‘All right babe, I love you, I’ll talk to you later.'” She continues to say, “We still really, really love each other, we just can’t be together. We’re not good in a relationship…He was the love of my life. He was the only man I’ve ever loved.”

It’s always disappointing to hear about divorces, especially when a child is involved but it’s good to see that Amber and Wiz have placed their son as their top priority. I wish this couple all the best and maybe someday, they can be together. Who knows?
What do you guys feel about this news? Let us know in the comments below.