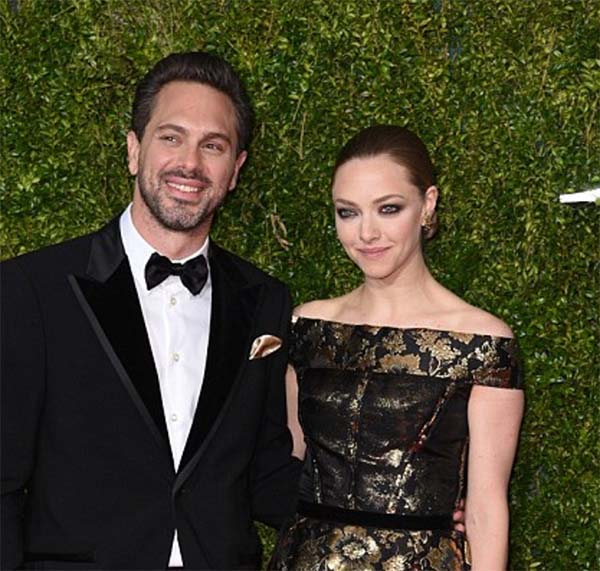 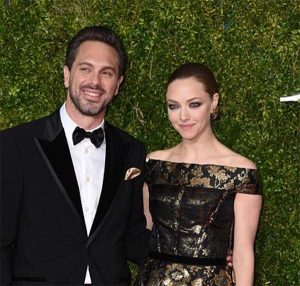 Amanda Seyfried is pregnant with her first child!

The newly engaged actress confirmed the news to People magazine when she attended an event this Tuesday night. This news has come just weeks after she revealed her surprise engagement to Thomas Sadoski.

The pair only started dating about six months ago after reuniting on the set of US drama movie The Last Word, in which Amanda portrays young writer Anne Sherman. They first met in 2015 while co-starring in Broadway’s The Way We Get By.

This will be Amanda’s first marriage but Thomas’ second. He was previously married to Kimberly Hope for eight years. The baby will be a first child for both.

The 30-year-old actress has previously admitted that she won’t wear a white dress on her wedding day.

“I got married so many times in my life – on-screen. I don’t want a white dress! I’ve worn so many of them.”

“The fact is, that kind of stuff is less about the ceremony and more about the commitment. So it’s like children. That’s where it’s at, right? For me. But it’s different for everybody.”