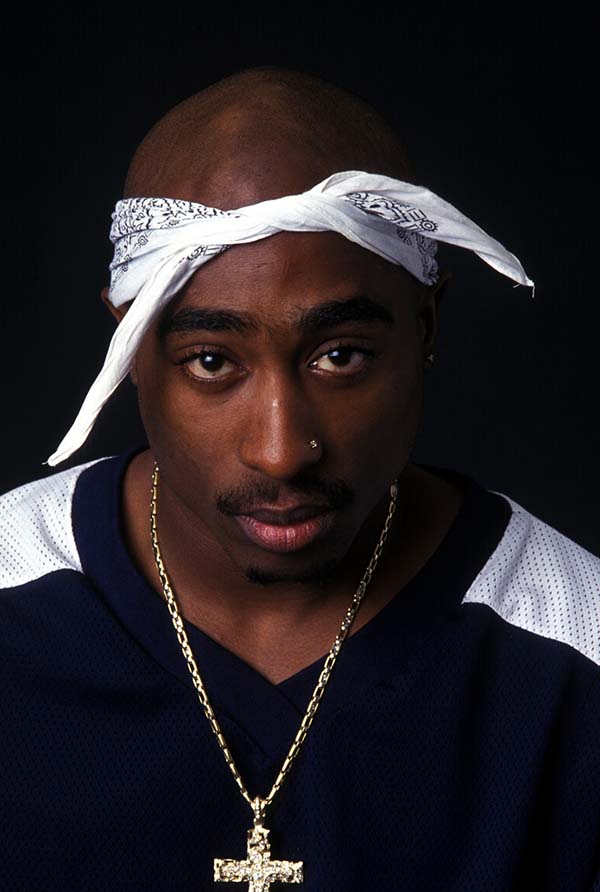 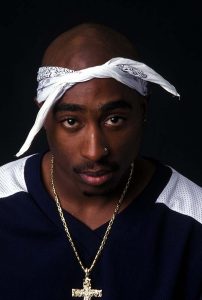 Tupac fans would have celebrated June 16 as the infamous rapper’s birthday but this year, they have another reason to celebrate.

The trailer for Tupac’s biopic was released to commemorate what would be his 45th birthday. The film has gone through multiple directors and while it certainly has been trying, it’s been worth the wait. We all have the success of Straight Outta Compton to thank.

All Eyez on Me walks us through Tupac’s early life, his violent east-coast west-coast hip hop rivalry and his devastating death in 1996 due to a drive by shooting.

Music video and film director Benny Boom has undertaken the project and the uncanny resemblance actor Demetrius Shipp Jr. has to the late actor has landed him the main role. The role of B.I.G will also be played by Jamal Woolard.

It’s certainly promising to be an amazing film and if you want more confirmation, check out the trailer below.

I am so excited for this film and even if you’re not an avid Tupac fan, I am willing to bet that it will be amazing!