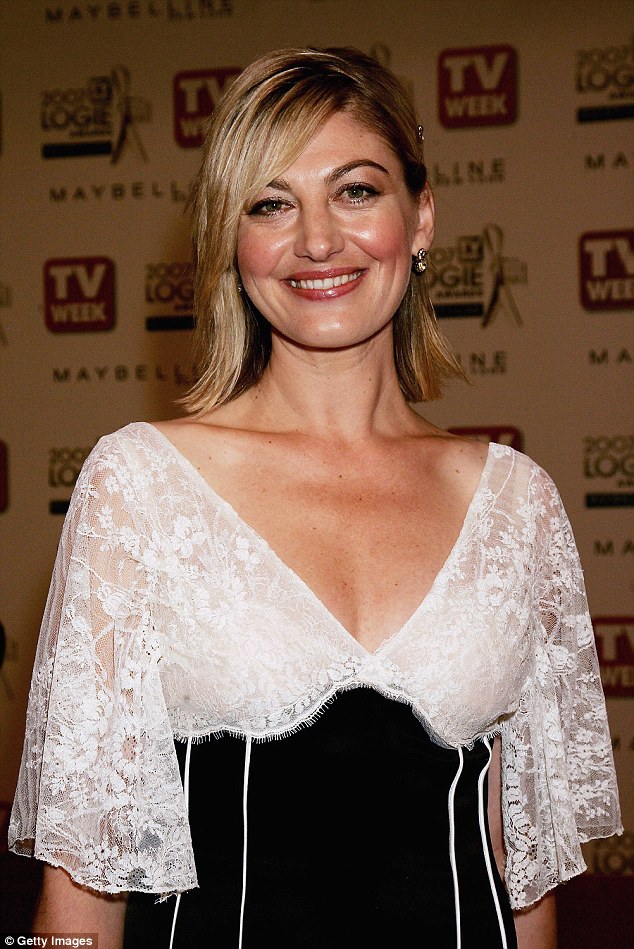 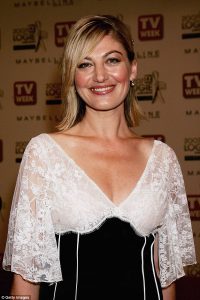 Tara Brown and the 60 Minutes’ crew are coming home after two weeks behind bars in Lebanon as they awaited their fate from a child rescue mission which went wrong.

Thursday morning Brown and the team from Channel Nine bordered a plane and made their way back to Sydney after all charges were dropped.

Mother Sally Faulkner, who travelled to Beirut with the 60 Minutes’ team to get her children back from her estrange husband Ali el-Amien, told Channel Nine, after her ex husband dropped the charges, she was glad to be returning to Australia.

Although el-Amien has dropped the charges against the 60 Minutes’ crew, he is continuing to prosecute the child recovery team who snatched his two children from their grandmother in broad daylight.

The latest development means Faulkner has sacrificed having custody of her children but is allowed to visit them in Lebanon, where the father has legal custody.

Being in prison was not on the agenda for this child rescue mission, but Faulkner said they were not mistreated behind bars.

“They treated us well, we can’t complain about that. But it’s the uncertainty that kept me awake at night, not knowing if it was going to be our life-long sentence or what,” she said.

Brown told Channel Nine it was great to be going home.

“I had a chance to say hi to [husband] John … but not the kids yet. I can’t wait to speak to them although they have no idea about any of this,” she said.