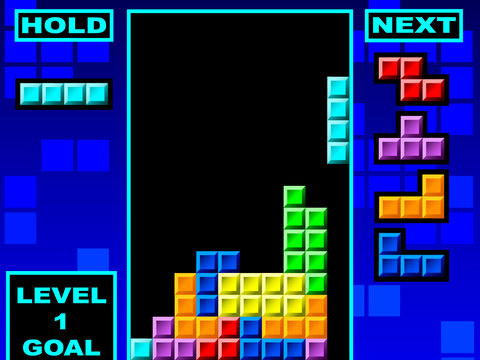 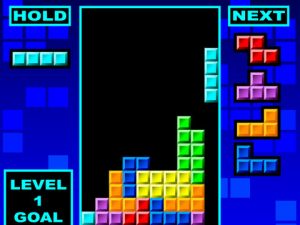 Seems like Tetris is proving to be quite a handful with producers recently confirming that the old-school game will be getting not one, but three films.

“Purely because the story we conceived is so big,” producer Larry Kasanoff told Empire magazine.

“This isn’t us splitting the last one of our eight movies in two to wring blood out of the stone. It’s just a big story.”

The only known information on the film is it’s status (currently in pre-production) and it’s name on IMDb, Untitled Tetris Sci-fi Project. It’s surrounded by a shroud of mystery and Threshold Entertainment CEO Kasanoff wants to keep it that way.

You’re probably as confused as us on this. All I can imagine for a Tetris movie is a bunch of blocks with arms and legs running around trying to find their perfect match. But that’s probably not it.

“I guarantee you it’s not what you think,” said Kasanoff. “No one has come remotely close to figuring out what we’re doing.”

“We want the story to be a surprise, but it’s a big science-fiction movie,” he said. “I came up with the idea as I was thinking about Tetris and the theme of creating order out of chaos.”

Casting is reportedly underway, however no date has been set for the trilogy’s release. Threshold revealed that they were planning to create a film version for the game in 2014, the year of Tetris’ 30th birthday.

I’m actually really curious about what this film will be about. I just hope it’s good and that it doesn’t turn out like a lot of trilogies in the market these days. What do you guys think? Do you have any guesses to what this film could be about? Let us know in the comments below.