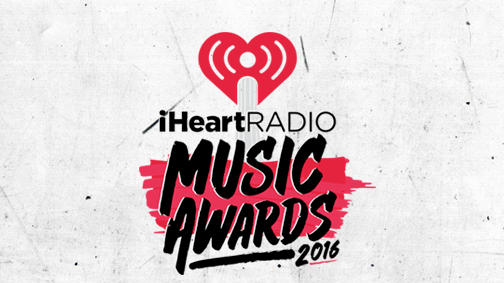 The 2016 iHeart Radio Music Awards kicked off live from The Forum in Inglewood, California on Sunday April 3 with host Jason Derulo (I bet you sang his name, didn’t you?)

The night was full of talented performances and definitely didn’t disappoint with knockout vocal showcases to killer stage sets, awesome back up dancers and of course, spectacular music. Some of the show’s highlights included DNCE’s ‘Cake by the Ocean’, Demi Lovato & Brad Paisley’s ‘Stone Cold’ and Zayn’s ‘Like I Would’.

The iHeart Radio Music Awards is certainly one of my favourites. It’s full of fun vibes and celebrations – but not for everyone.

Check out the winners list for this year’s iHeart Radio Music Awards:

Best Duo/Group of the Year: Maroon 5

Alternative Rock Artist of the Year: Twenty One Pilots

Alternative Rock Song of the Year: “Stressed Out” – Twenty One Pilots

Country Song of the Year: “Buy Me a Boat” – Chris Janson

Dance Song of the Year: “Where Are Ü Now” – Skrillex & Diplo with Justin Bieber

Latin Artist of the Year: Pitbull

Best Song from a Movie: “Til It Happens To You” – Lady Gaga (The Hunting Ground)

Seems Tay Tay has no intentions of slowing down, dominating the awards show with a total of four wins.

Did you enjoy this year’s iHeart Radio Music Awards? Let us know in the comments below.